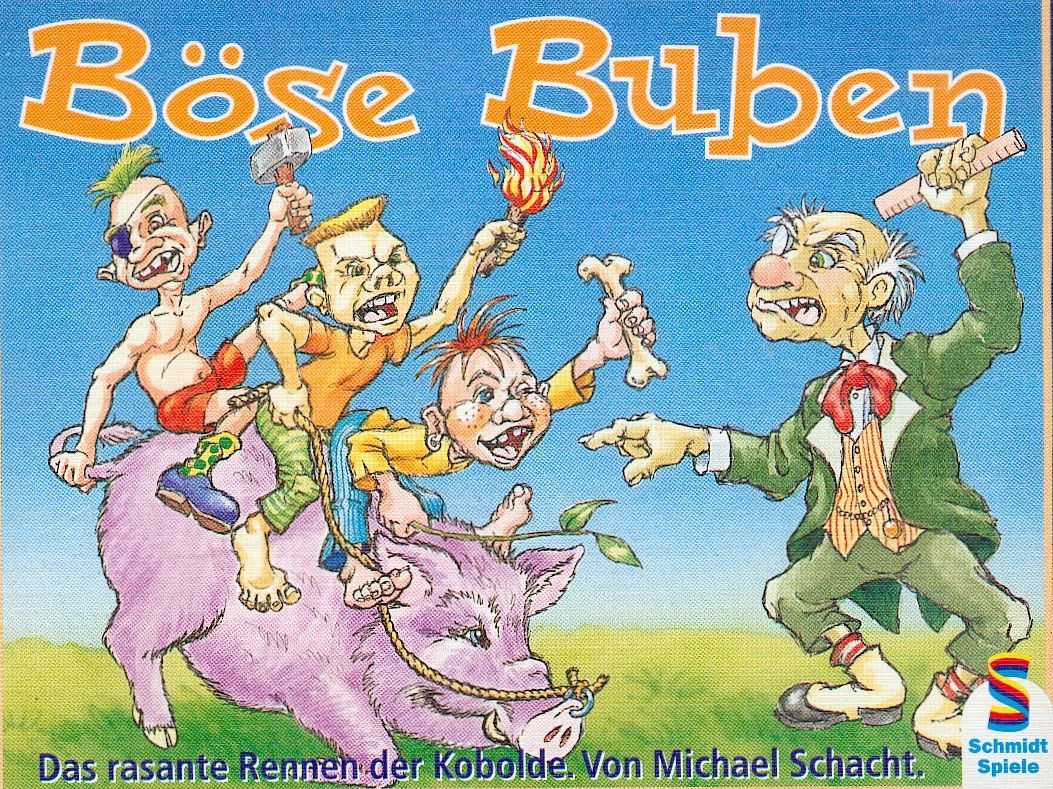 Players play cards onto five lanes of a race track. As soon as there are four goblins in a particular lane, a fight breaks out and the first goblin card played in that lane is ejected from the race. Each additional card in a lane causes another goblin to drop out and as soon as four goblins from one of the five lanes have dropped out the race finishes. Each lane is then scored separately, with the player who has the highest valued goblin or goblins in that lane winning 3 Ducats. There is also a penalty for finishing a race, and after four races, the person with the most Ducats wins.