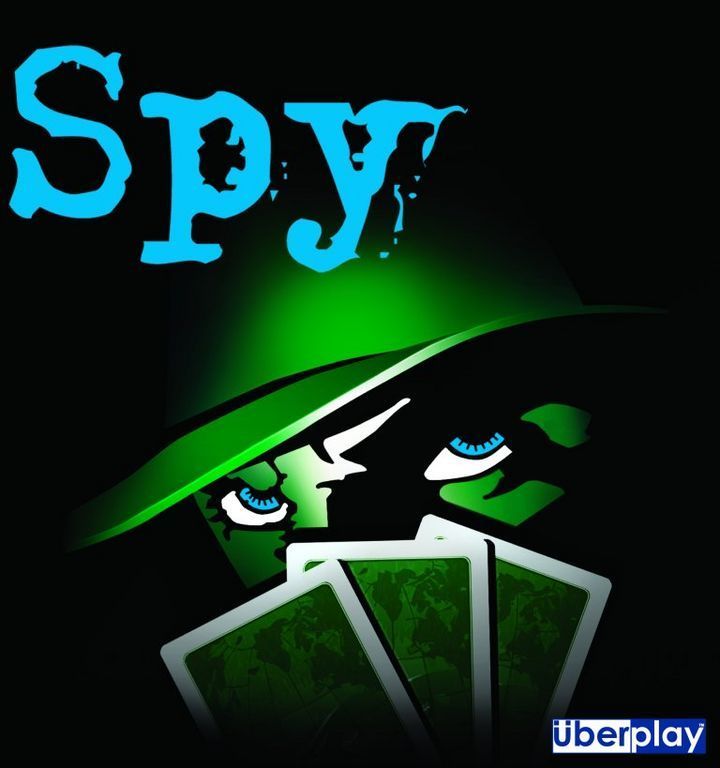 From the publisher: Spies are conducting business on all of the continents. Everyone wants to employ as many spies as possible of course. Six cards are lying in the middle of the table, each representing a continent, as well as six cards depicting typical spy tools. Before the start of the game, a spy-chip is placed beside each card. Each player holds three cards in his hand and places one openly in front of him during each round. The cards always show two symbols: a continent and a tool. Players can “report” two or more cards with the same symbol when it is their turn. For this purpose, he or she can use hand cards, those in front of him or both. One may then lay down the difference of one’s cards and the already displayed chips as spy chips. If a player lays down three South America cards for instance, and there is only one spy attached to that continent card, he may lay down the difference (2 spies) out of his supply. As the game continues, it becomes increasingly difficult to lay down spies. For example, if there are already 4 spies at the “fountain pens”, a player needs to report at least 5 cards with “fountain pens” in order to get rid of a spy. One also has to catch the right moment for reporting, because reporting too early means one might only get rid of very few spies. If one waits too long, others might be quicker. The player who gets rid of his spies first wins.