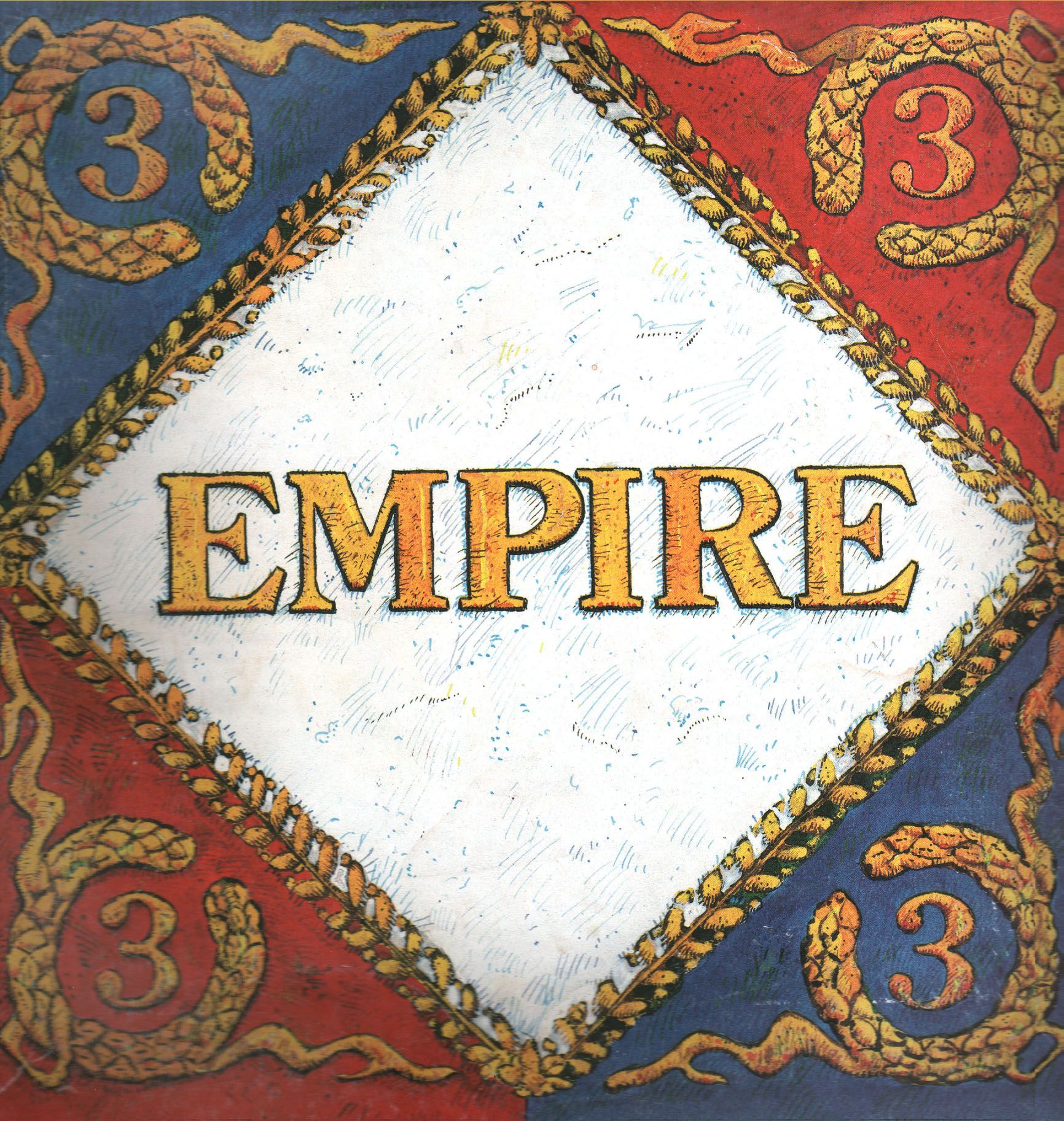 As Marshal Murat, you ride at the head of thousands of frenzied cavalry, or as Archduke Charles, you inspire Herculean efforts by tough Austrian grenadiers, or as the Duke of Wellington, you calmly ready your troops to meet the next French attack. With EMPIRE 3rd, historical personalities come alive, Now you make the critical decisions and fight with the troops as did famous Napoleonic commanders. Can you succeed where they failed? This game features a set of miniature rules that allows players to recreate the command control problems that were inherent with Napoleonic times. Expanded by: Empire Campaign System