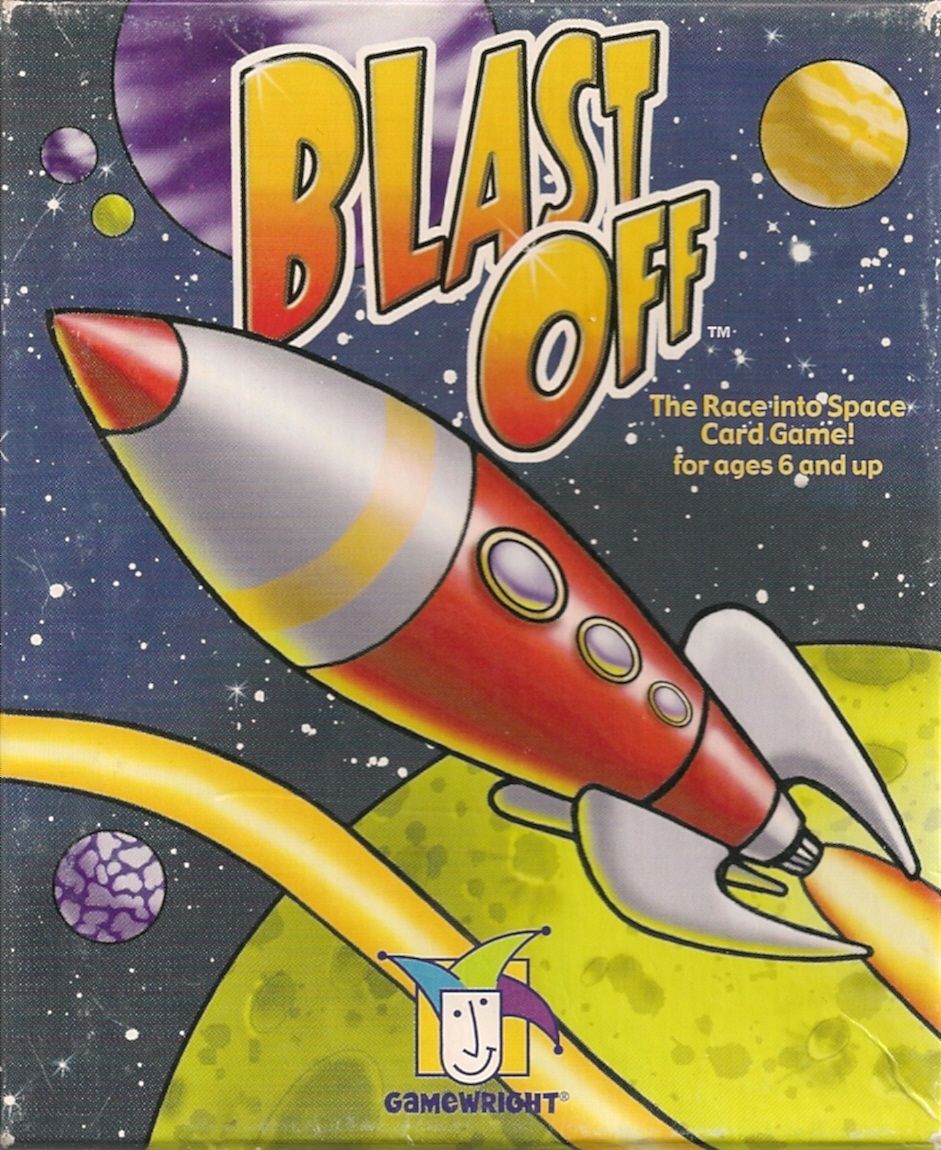 The object of the game is to be the first player to get rid of all your cards by matching colors, numbers, or words at the right time, and by completing Missions correctly. Each player receives six cards numbered from one to ten in each of three colors. Remaining cards form a face-down draw pile and one is turned over to start the discard pile. On each turn, a player matches a card from his hand to the top card of the discard pile in either the number or the color. This card is placed on the discard pile. If unable to make a match, the player has to take a card from the draw pile. Countdown cards signal a frantic attempt to be the first to match the number that is counted down from ten. The player who started the countdown draws a new Mission Statement (e.g., "When you play an odd card, say "That's odd."). Failing to take the action dictated by the Mission Statement results in having to pick up a penalty of four cards.