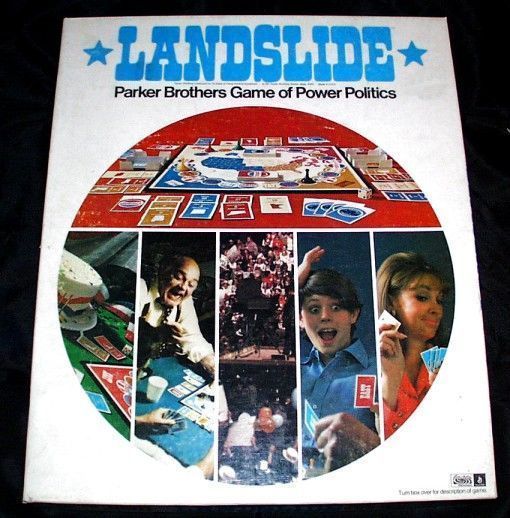 In an actual Presidential election, one candidate must obtain at least one more than half of the total number of electoral votes in order to be elected, or the vote goes to the House Of Representatives. However, for the convenience of this game, as there may be as many as four candidates dividing 538 electoral votes, the winner is the player with the highest number of electoral votes at the end of the game. Oddly, the game uses "votes" as if it were money, and the players bid for states --they can even attempt to steal already "bought" states from each other.