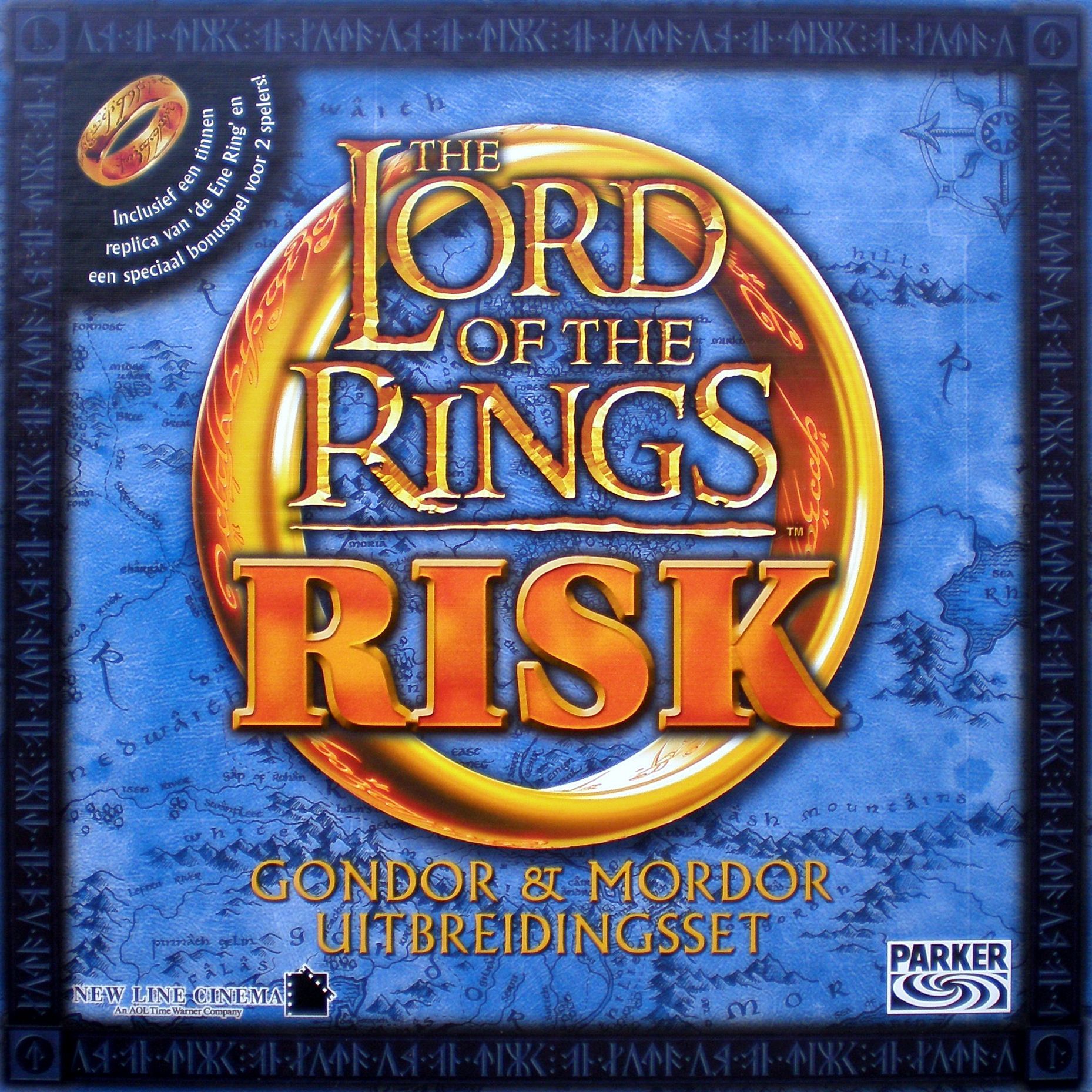 This is the expansion set for Risk: Lord of the Rings, which only covered the story through The Two Towers. This set adds a board with the remaining areas of the map to include Gondor, Mordor and Haradwaith along with additional units and cards for all 4 players (yellow, green, black and red). Also included is a bonus 2-player game centered on the siege of Minas Tirith with the play area for that on the reverse side of the board. This edition/release is so far only available in Europe and comes in English, German, French, Dutch, Spanish, Danish and Swedish editions.