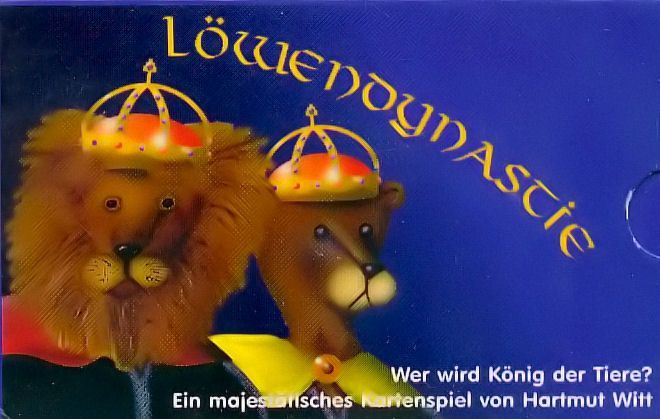 from a session report: In essence it’s a round-and-round trick game, combining Frank’s Zoo with Hattrick. 4 suits valued 1-10. High beats low. Net (or joker) beats 10. A 1 (or joker) beats Net. And then we’re back into the numbers and round we go again. The trick is won when everyone passes. 7’s, 8’s and 9’s each have a sex. When one is played, if a player can play the same rank but of an opposite sex, a second trick is formed a la Hattrick. It’s a powerful play, because the round then ends the moment either trick gets back to whoever played a currently winning card, improving the odds of you winning a trick. And causing all sorts of calculations as to what the best play is. Winning a trick with a net, or someone playing their last card induces a new deal. If you have a crappy hand, let a net win, concede and get a new hand. Otherwise, kick-start it again with a 1. In the round that someone wins their tenth trick (you start with 1, so it’s actually the ninth trick), the last player to win their tenth trick in that same round wins.