Secrets of the Tombs - Universal Statistics 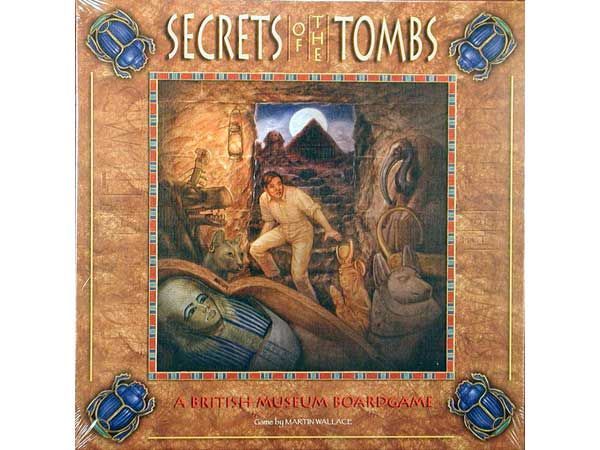 From the Publisher: You are an explorer making your way along the darkened passages of a pyramid in search of treasures from ancient Egypt. However, no attention has been paid to the tales of Ammut, also known as the "Eater of Hearts", of "The Devourer". Will you be able to make your discoveries before being caught by this creature - whose body was a dreaded combination of crocodile and hippopotamus? It needs skill, as well as a little luck to collect the treasures and exit the pyramid alive!