Three of a Crime - Universal Statistics 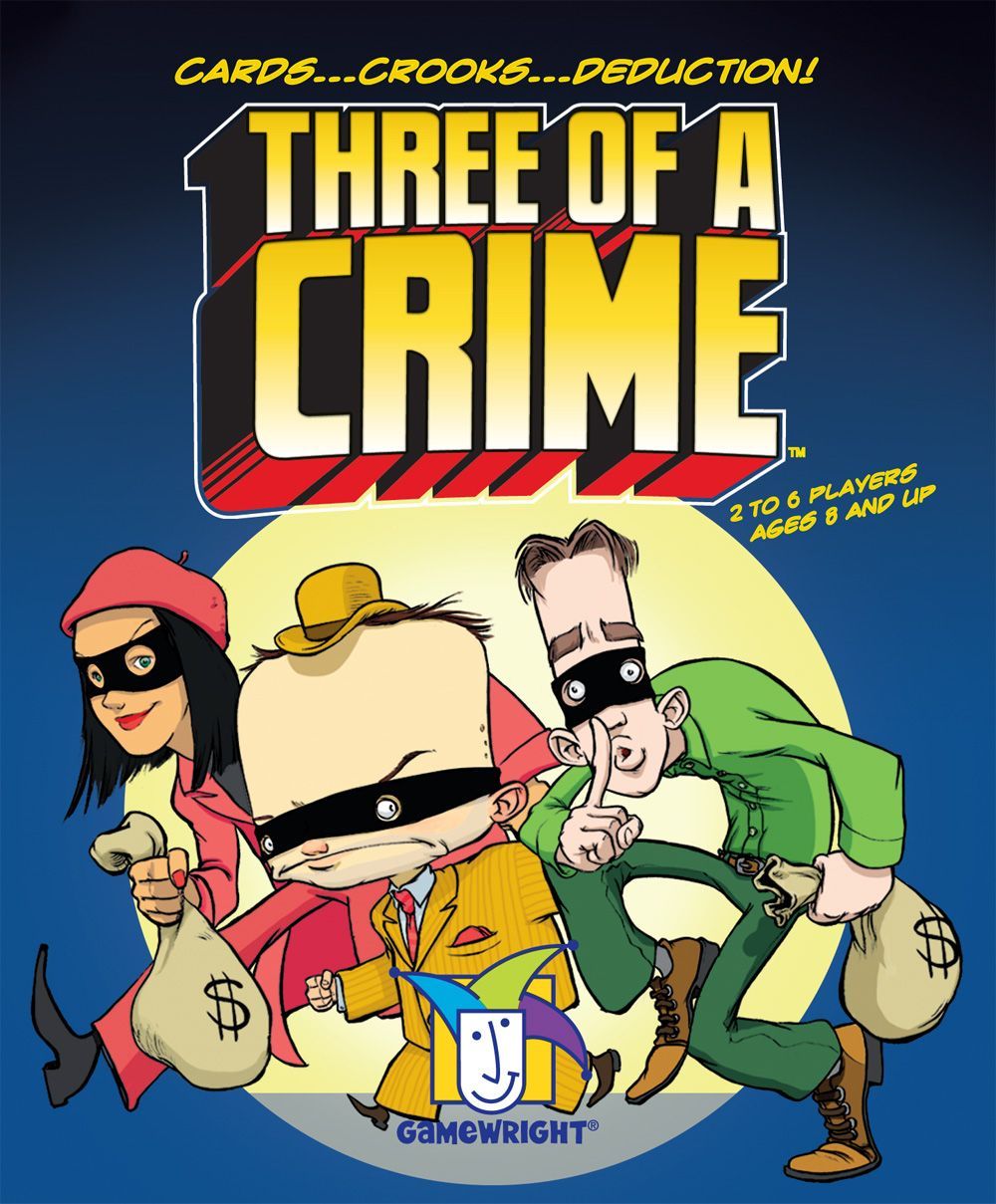 There are seven thieves and each of the 35 cards shows some combination of three of them. One player acts as the "eyewitness" and secretly looks at one of the cards. The other players will then try to deduce the three thieves on this card. They do so by revealing one card at a time from the deck. The eyewitness places a 0,1 or 2 chip to indicate how many of the thieves are on his card. The player that correctly identifies the three thieves that the eyewitness "saw," solves the crime. The next player then becomes the eyewitness and the first player to solve three crimes wins.