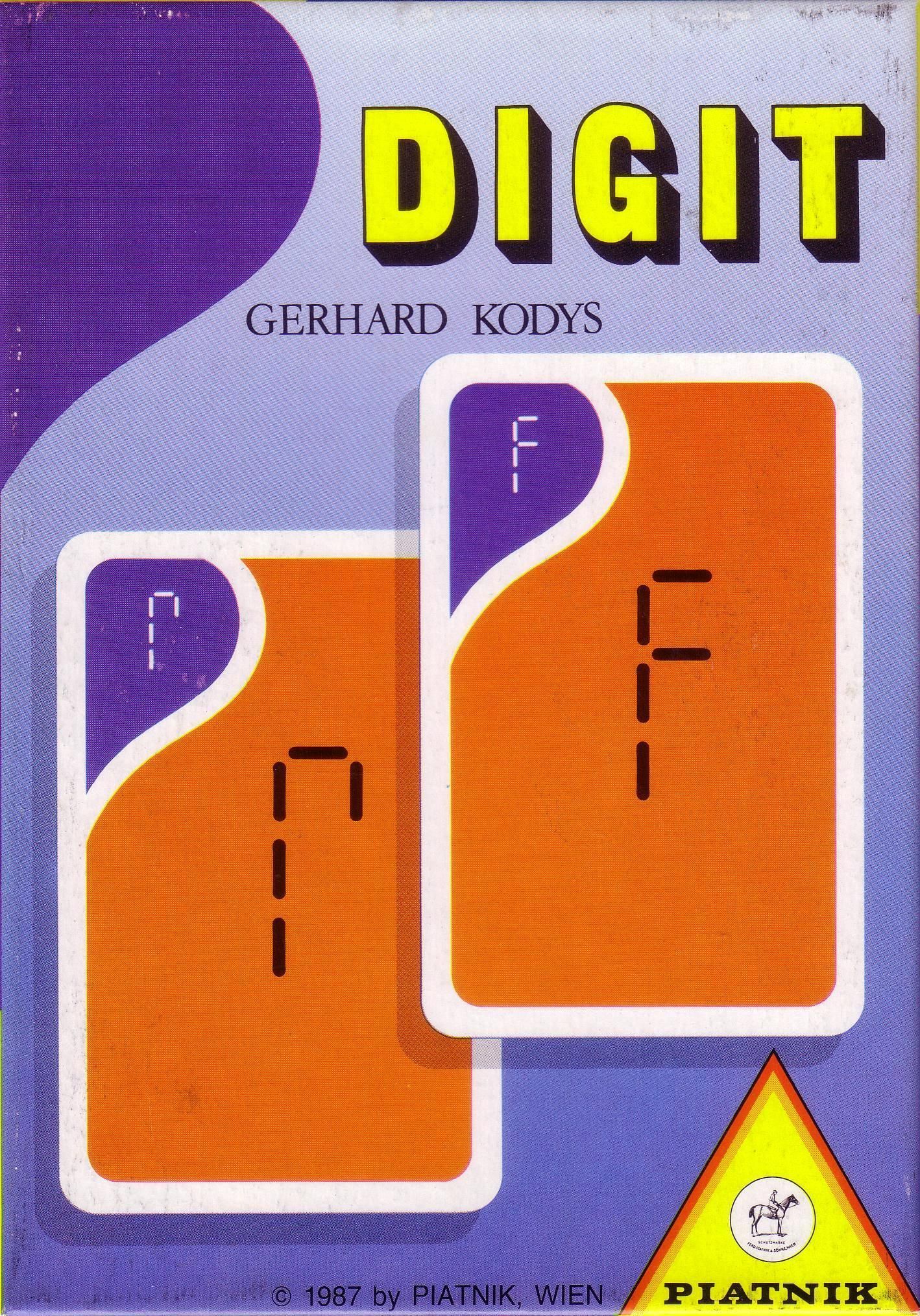 The "Tricky Sticky Card Game".....Stix is played with cards and sticks - both included with the game. Depending on the version being played, the winner is the player who puts down either all his cards or more cards than his opponents. Each player is dealt five cards face down. One card is taken from the remaining pack of cards and laid out on the table as a pattern for the sticks. If a player can make the pattern of the sticks match the pattern on one of his cards, by moving only one of the sticks to a new position, he may put that card down on the table. If the player cannot put a card down, he must take a new one from the pack.