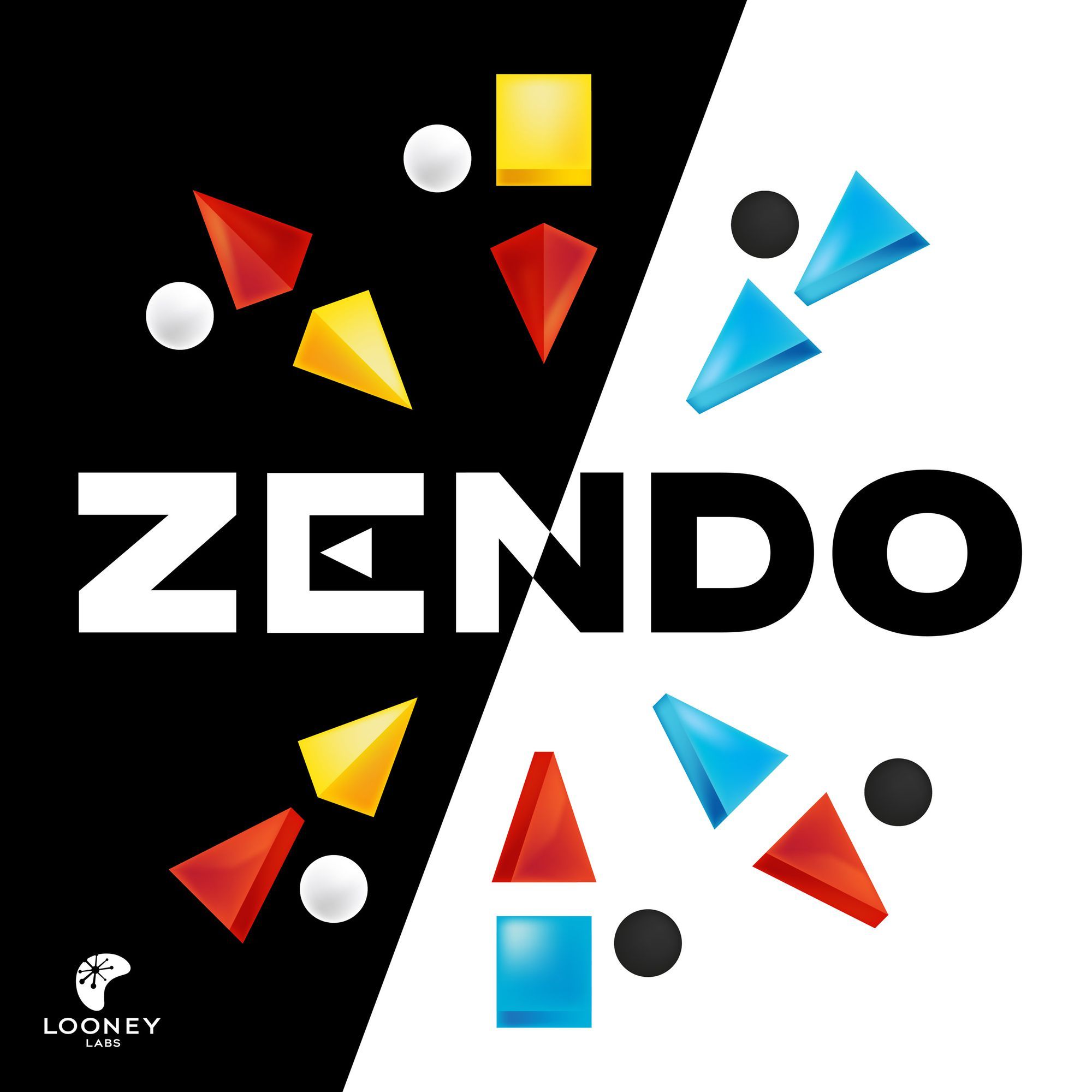 Zendo is a game of inductive logic in which one player, the Master, creates a rule that the rest of the players, as Students, try to figure out by building and studying configurations of the game pieces. The first student to correctly guess the rule wins. Inspired by Eleusis, Zendo uses Looney Pyramids but was released as a standalone game in July 2003. In 2017, a version of Zendo was released that had only one size of pyramid but added blocks and wedges. It also includes an optional system of cards for generating the Master's rule, useful for novice players who are not yet comfortable making their own rules.