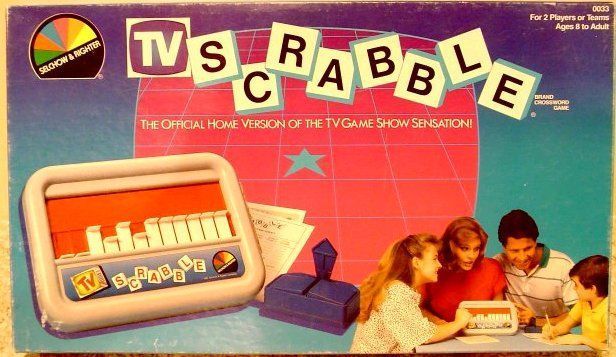 Based on the long-running (1984-90/1993) NBC game show, two players or teams face off by solving words on a game board laid out on paper. Using a special console, a clue is given about each word. A player selects two numbers at random and the console displays two letters to choose from. Some letters are Stoppers, which pass their turn if used. Play passes back and forth for three Sprints, and the player/team with the most points after three rounds wins.