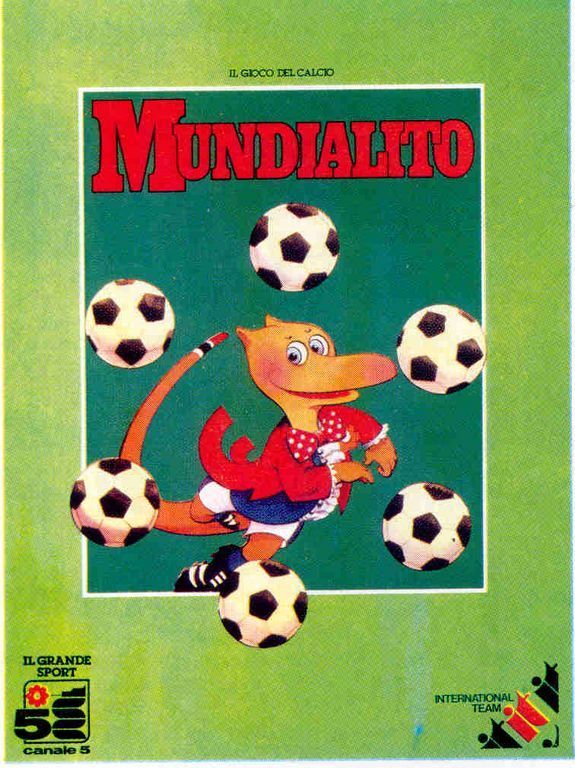 It's a simulation of football (soccer) matches where the field is divided in about 40 squares and the players are pieces of wood. Every turn the player with the ball (attacker) rolls a die to know how many players will move during the turn. Than he could passes the ball or shoots on goal and moves the players. The defender moves after one player less than the attacker and every time during the turn that there are players of both the teams in the same square there is a tackle (a rolls of dice) that permit to change the ball's owner. The matches are very fast so is possible to play a tournament between five teams in an evening.