The Settlers of Zarahemla - Universal Statistics 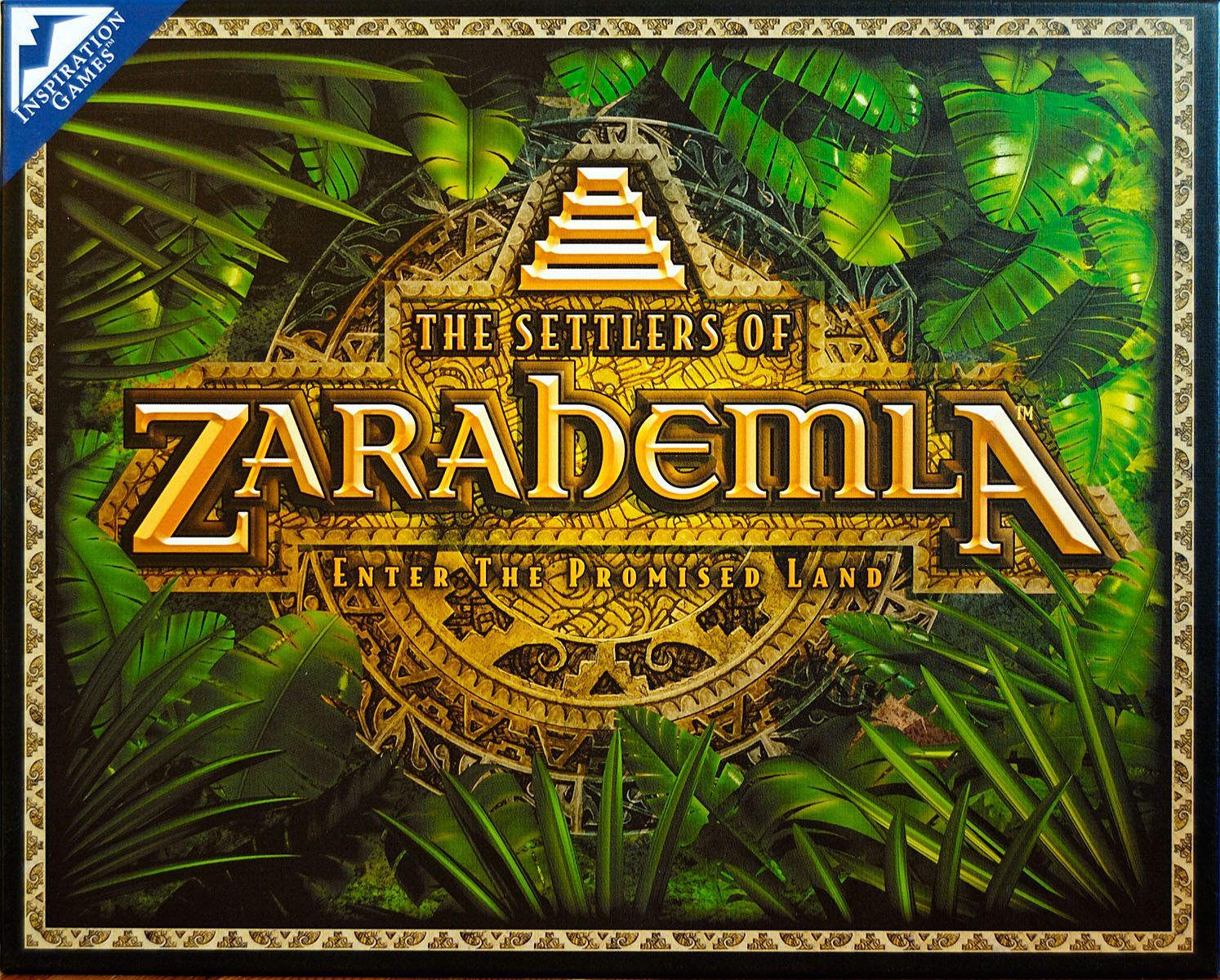 The Settlers of Zarahemla is a re-implementation of Catan themed around The Book of Mormon. Players try to contribute the most to the land of Zarahemla by building settlements, cities, roads, and helping construct the temple. On each turn dice are rolled to determine what resources the island produces. Players collect these resources (cards) - wood, grain, brick, sheep, or stone - to build up their civilizations to get to 12 victory points and win the game. Game play is similar to Settlers of Catan, but players can add a stone to the temple by paying one brick and one stone. The player who contributes the most stones gains 2 extra victory points. A turn consists of possibly playing a development card, rolling the dice, everyone collecting any resource cards based on the roll and position of settlements (or upgraded cities) unless a 7 is rolled, turning in resource cards (if possible and desired) for improvements, trading cards at a port, and trading resource cards with other players. If a 7 is rolled, the active player moves the robber to a new hex tile and steals resource cards from other players who have built structures adjacent to that tile. Points are accumulated by building settlements and cities, having the longest road and the largest army (from some of the development cards), from having made the biggest contribution to building the Zarahemla temple, and gathering certain development cards that simply award victory points. When a player has gathered 12 points (some of which may be held in secret), he announces his total and claims the win. Rather than having individual hexes like Catan the game has five separate strips of hexes. These are double sided so it is still possible to construct different board configurations. Expanded by: The Settlers of Zarahemla Mini-Expansion (2003) Belongs to the Catan Series.