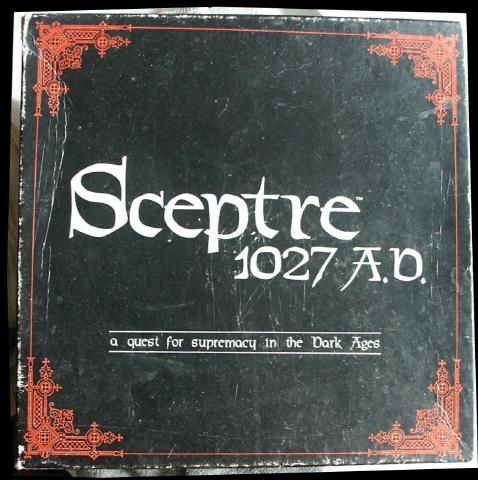 This is a chess-variant for 2 to 4 players. It comes with 4 sets of standard chess pieces and nine 8x8 chessboards with various terrain features on them. Terrain consists of plain squares, forests, rivers, lakes, ruins, and bridges. On plain squares, the king, queen, rook, and bishop move just as they do in normal chess. The knight gains the ability to move three squares diagonally. Pawns can move one, two, or three squares forward or diagonally forward. Pieces may have their movement restricted by various types of terrain. For example, the rook may not move into forests, and may only move one square per turn in ruins. As in chess, the object is to checkmate your opponent's king. If playing with more than two players, the king must actually be captured. The player whose king was captured is eliminated from the game, and the capturing player takes control of all of his remaining pieces.