Such a Thing? - Universal Statistics 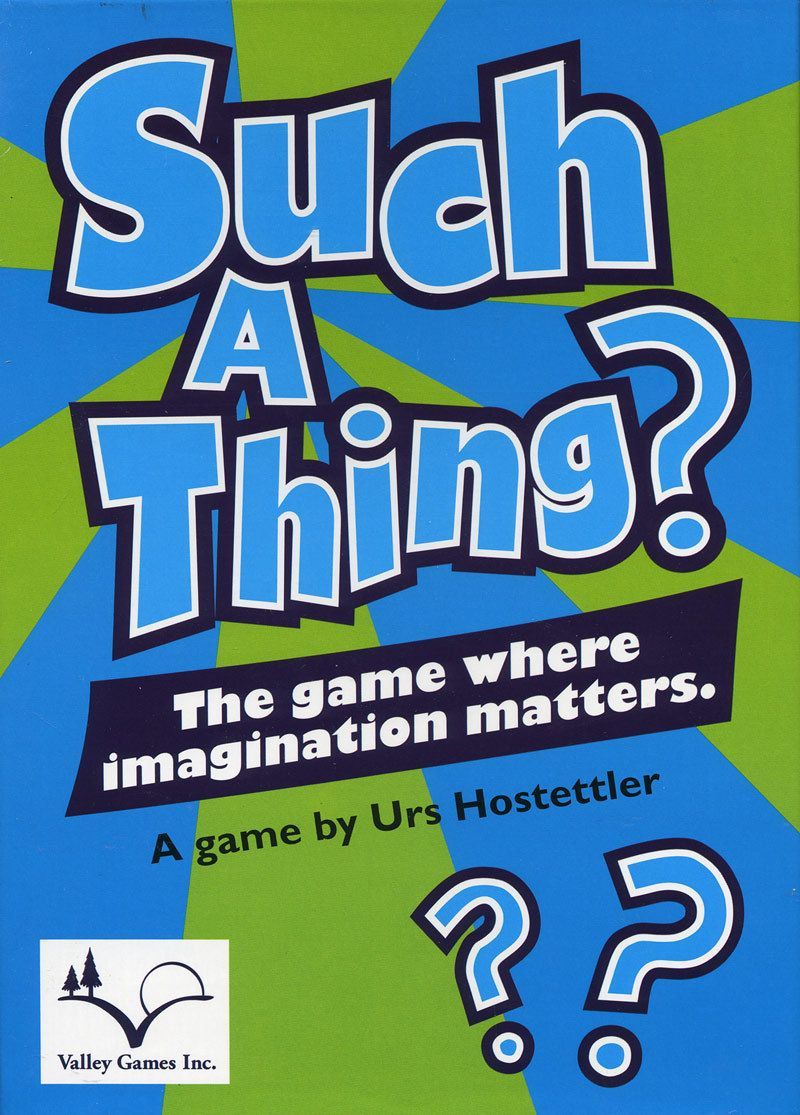 Ein solches Ding is a game where players have to think of a thing that fits a number of given categories. The game consists of 220 cards featuring clues such as "needs fuel", "swims" or "can be used militarily". Players in turn add cards from their hand one by one, until one player doubts there is a "such a thing" (which is what the game title means in German) that matches all the cards currently played. If the previous player can name a reasonable(!) thing, the doubting player is penalized with 3 extra cards. If there isn't such a thing, the previous player is penalized 3 cards. The first player without any cards wins.