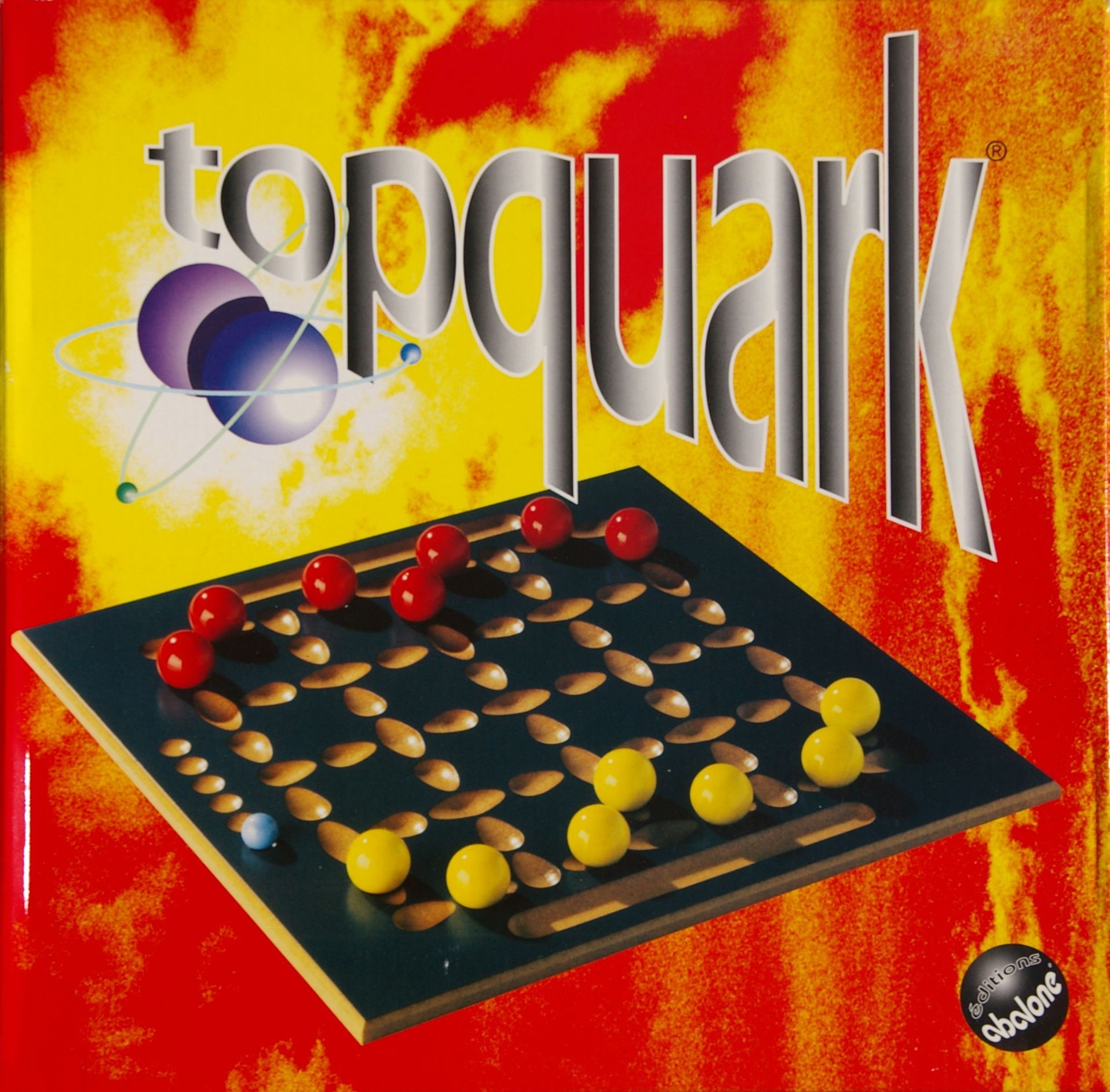 An abstract game in which players move their pawns by an increasing number of positions at every turn, following certain predefined directions (that cover the board as if they were sorts of circles), that can be blocked by other pawns. The objective of the game is to eat the opponent's pawns by falling exactly on them. It looks like a sort of checkers variation, although mechanics are rather non-intuitive and the game is neither as fast nor as original as other abstract modern games.