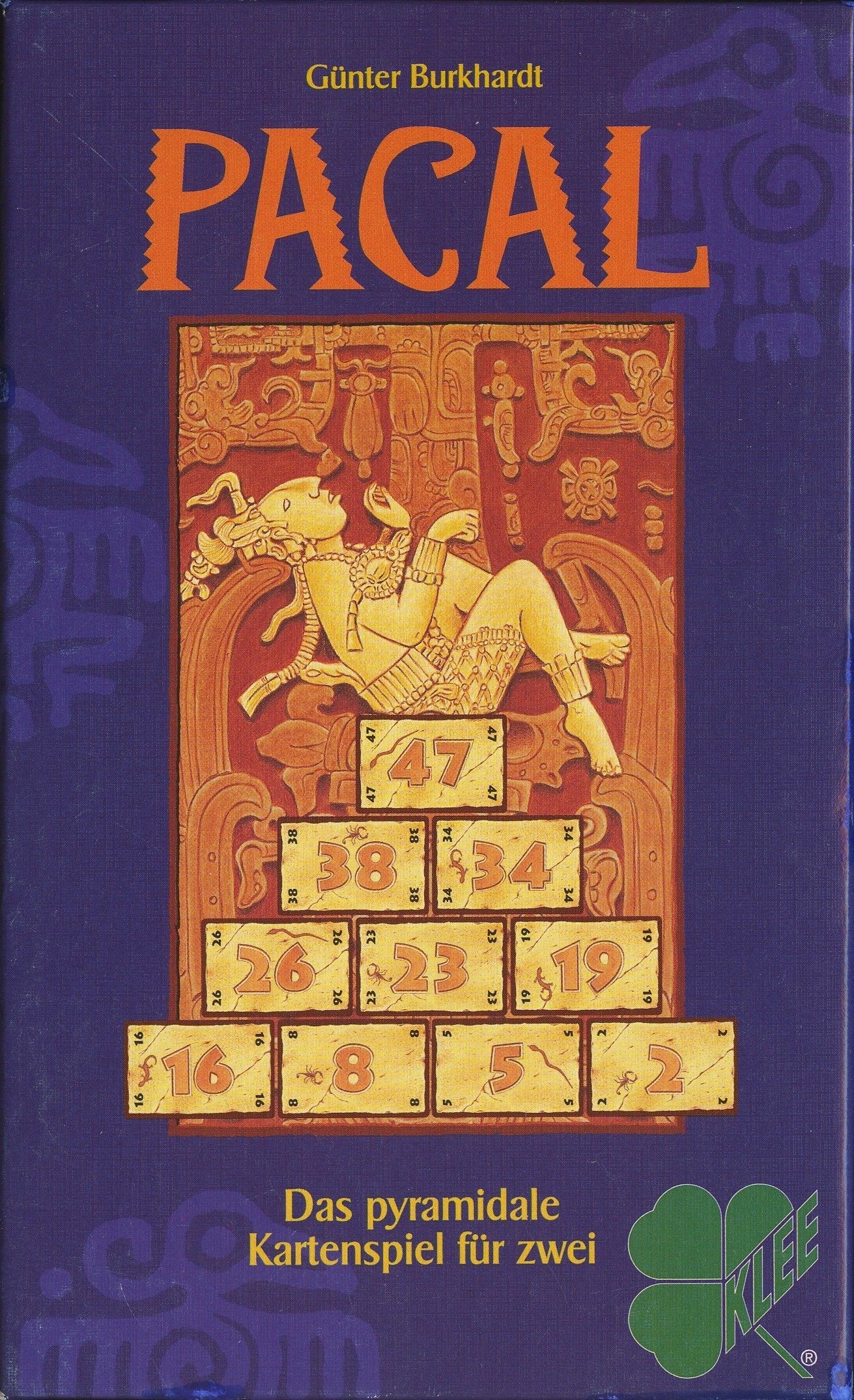 King Maya Pacal was born on March 26th 603 a.c. from Mrs. Zuc Kuk. Nobody knows Pacal’s real name. He was called Pacal in many writings in order to show everybody that he was a person because his armor was found after a war and in the Mayan language armor is called Pacal. This king had a throne and he was in charge for over 68 years. Now there has to be a successor, and the players have to build their pyramid. The greatest value has to be upside and the lowest has to be on the base ascendant sorted from left to right. Who’s going to build his pyramid first and will be the new king?