How to Host a Murder: The Wall Street Scandal - Universal Statistics 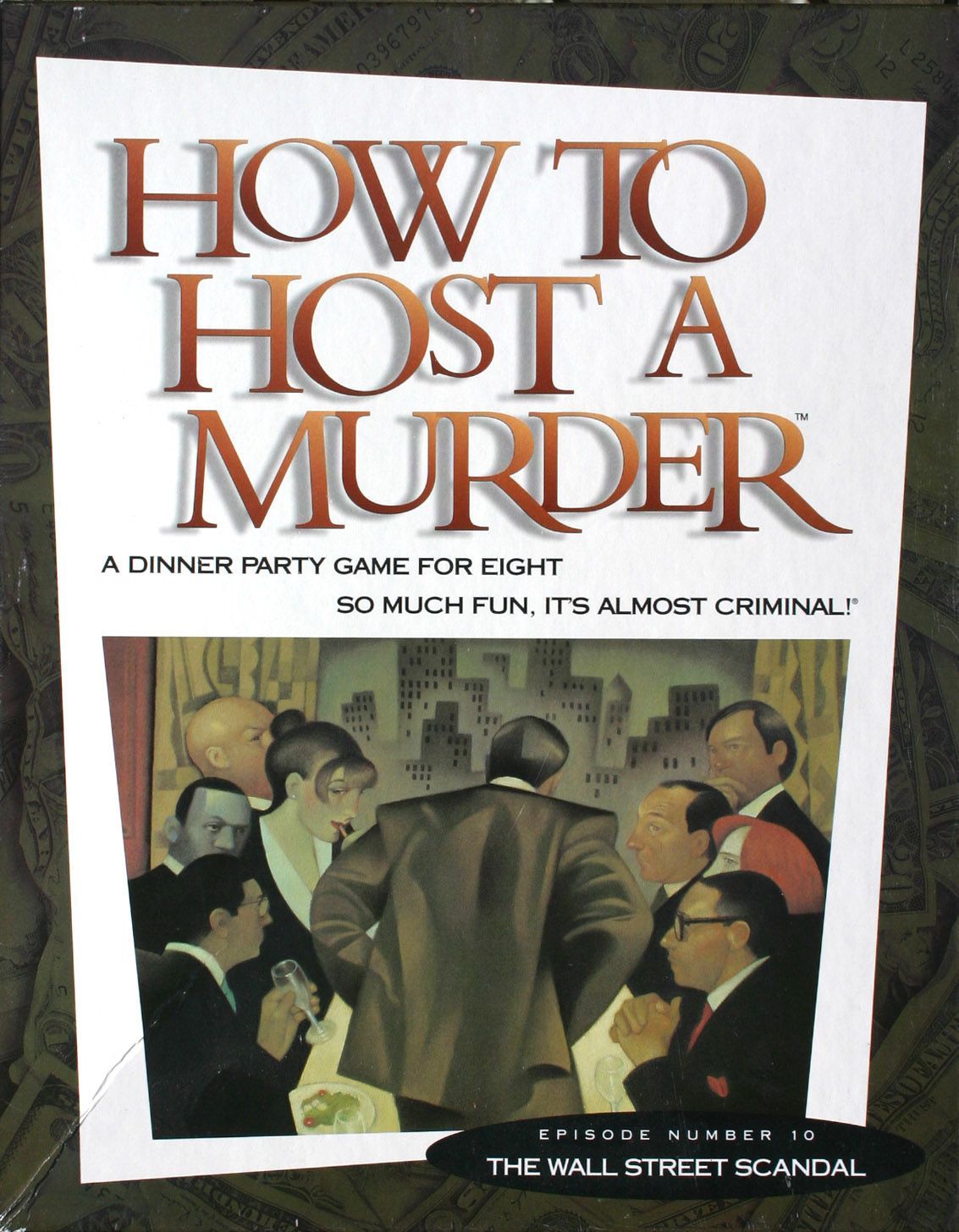 THE WALL STREET SCANDAL The Wolf Of Wall Street Who lost the most money on Black Monday? This morning, all eyes focused on Bonds & Trage and its larger-than-life founder, the infamous and tyrannical Jon K. Bonds. Starting in the trading pits some 30 years ago, Bonds built his small firm into a financial services giant. A master deal-maker and confidant of New York money and power, Bonds has sometimes been unscrupulous in his determination to undermine his rivals, particularly competitor Churnham & Burnham. Confidential sources inside the company indicate that Bonds may soon step down from his position. His age, 56, is not believed to be the primary factor. The U.S. Attorney General's office is reportedly investigating Bond's possible involvement in stock manipulation and conspiracy schemes. If Bonds does leave the company, his successor will face the difficult task of guiding both the battered firm and the wealthy Argonaut Fund through the Black Monday disaster. CHARACTERS Corey Pratt Bonds, Stockard Ann Bonds, Wirth Les Bonds, Portia F. Olio, Lolita X. Posure, Abercrombie Trage, Cassandra Antell, Robert Ublynd