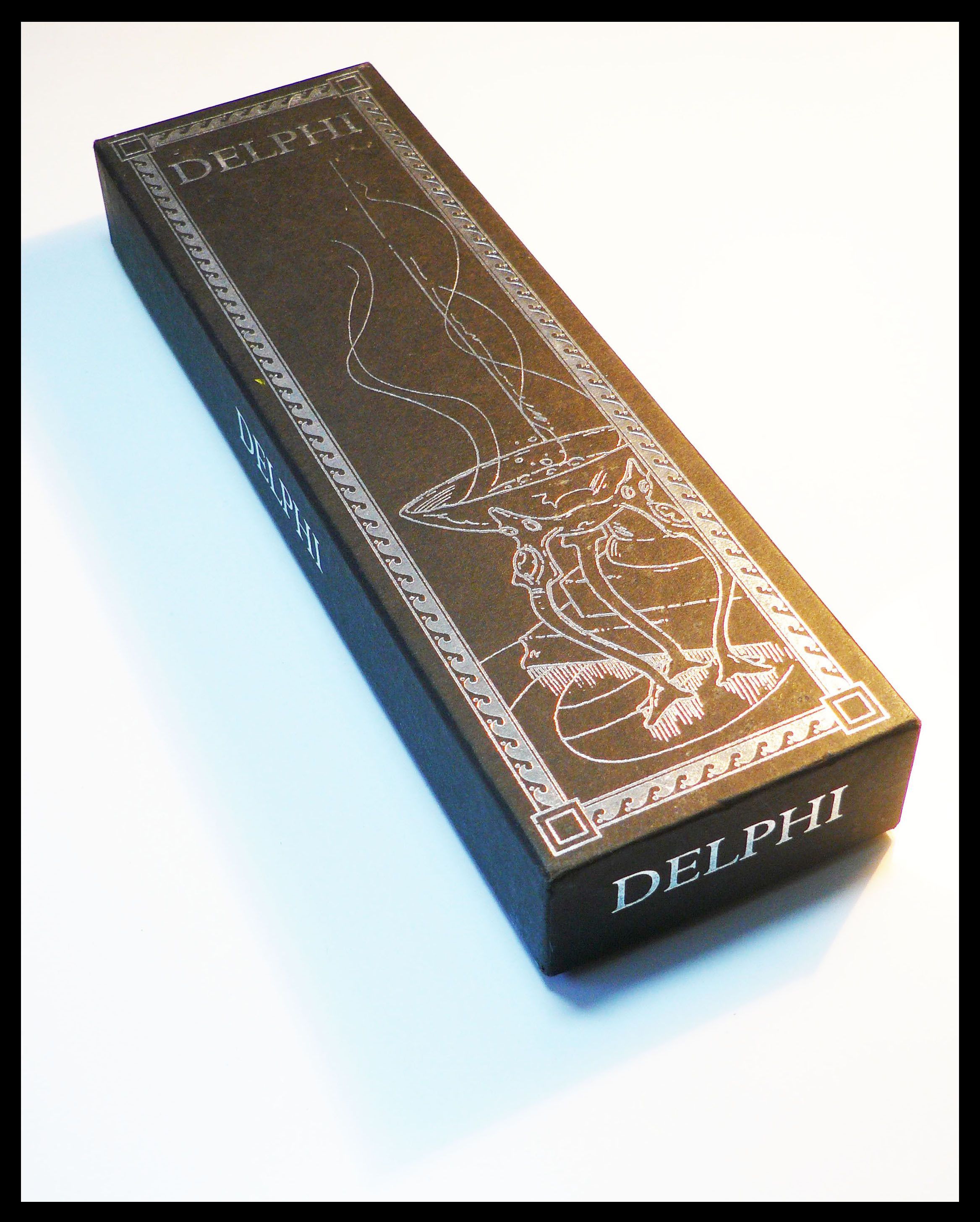 In the prime of ancient Greece, the mightiest city states (Polis) of the peninsula compete bitterly for supremacy. This epoch is now evoked again in a playful manner. Each player represents one of the famous cities: Athens, Corinth, Thebes, or Sparta. In order to demonstrate power and strength, warriors and mighty heroes must be displayed in splendid parades. However, it is also valid to use the favor and gifts of the fickle Gods of Mount Olympus as skillfully and impressively as possible. Each City State card set has the same number and type of Warrior/Hero cards and God cards. Warrior/Hero cards have values between 2 and 10. Gods have certain abilities that can change the displayed values dramatically. In the game, each player must try to use his 25 cards as skillfully as possible in order to collect the most Fame points. The game extends over three Parades, each of which has three Marches. Fame scoring occurs after each March. The city with the lowest display loses Fame points. The two cities with the highest displays earn Fame points. Twice only during the entire game, each city may send emissaries to the mighty oracle at Delphi, in order to beg for her aid and, possibly, turn Fate in their favor.