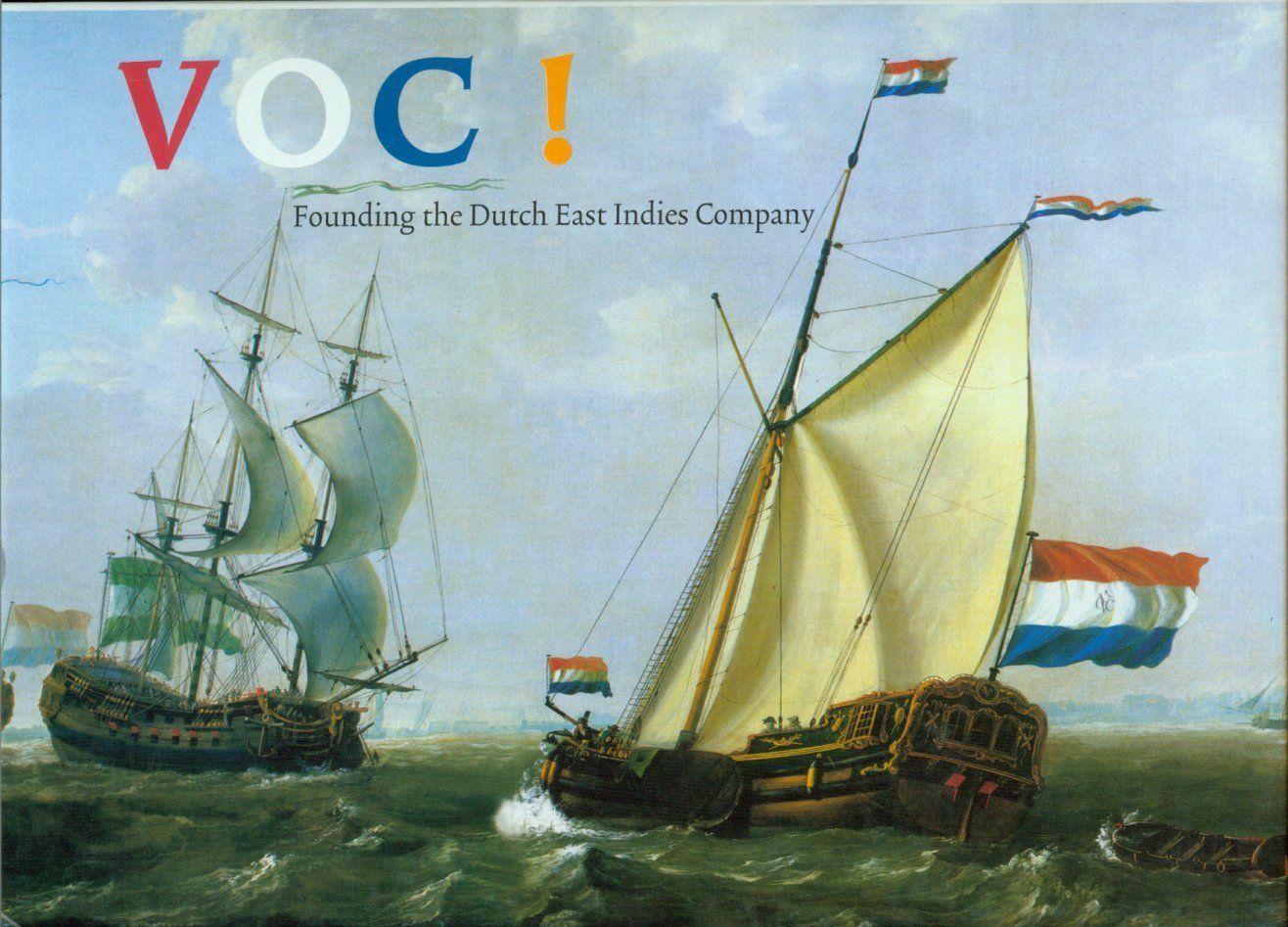 It's 1602... Merchants from the rich provinces of Holland and neighboring Zealand gather in stately rooms to discuss the foundation of a mighty consortium: a company that will hold the monopoly of the very profitable East Indies trade. One question occupies their minds more than anything: who will control the new company? Each player takes the role of a merchant living at the end of the sixteenth century. These merchants sent out ships to explore and expand the profitable trade in the east, where they traded cloves, nutmeg, silk and tea in such remote areas as India, Indonesia, China and Japan. These goods were then sold at great profit in the West. The journey, however, was a dangerous one, and fitting out a ship was prohibitively expensive. Merchants therefore cooperated in small groups, called compagnies in Dutch, to fit out ships together. At the same time, competition was cutthroat, not just abroad, but also at home, where Amsterdam was the most fearsome rival. Your task in this game is to make as large a profit as you can - but at the same time uphold the honor of your hometown against the mighty merchants from Amsterdam. This box contains two game versions: the basic game, which can be played by 4 or 5 players, and the advanced game, for 3 to 5 players. The basic game is suited for people aged 10 onwards and takes about an hour. The advanced game is intended for people Ages 14 and up, and takes between 90-120 minutes, depending on how long you spend negotiating.