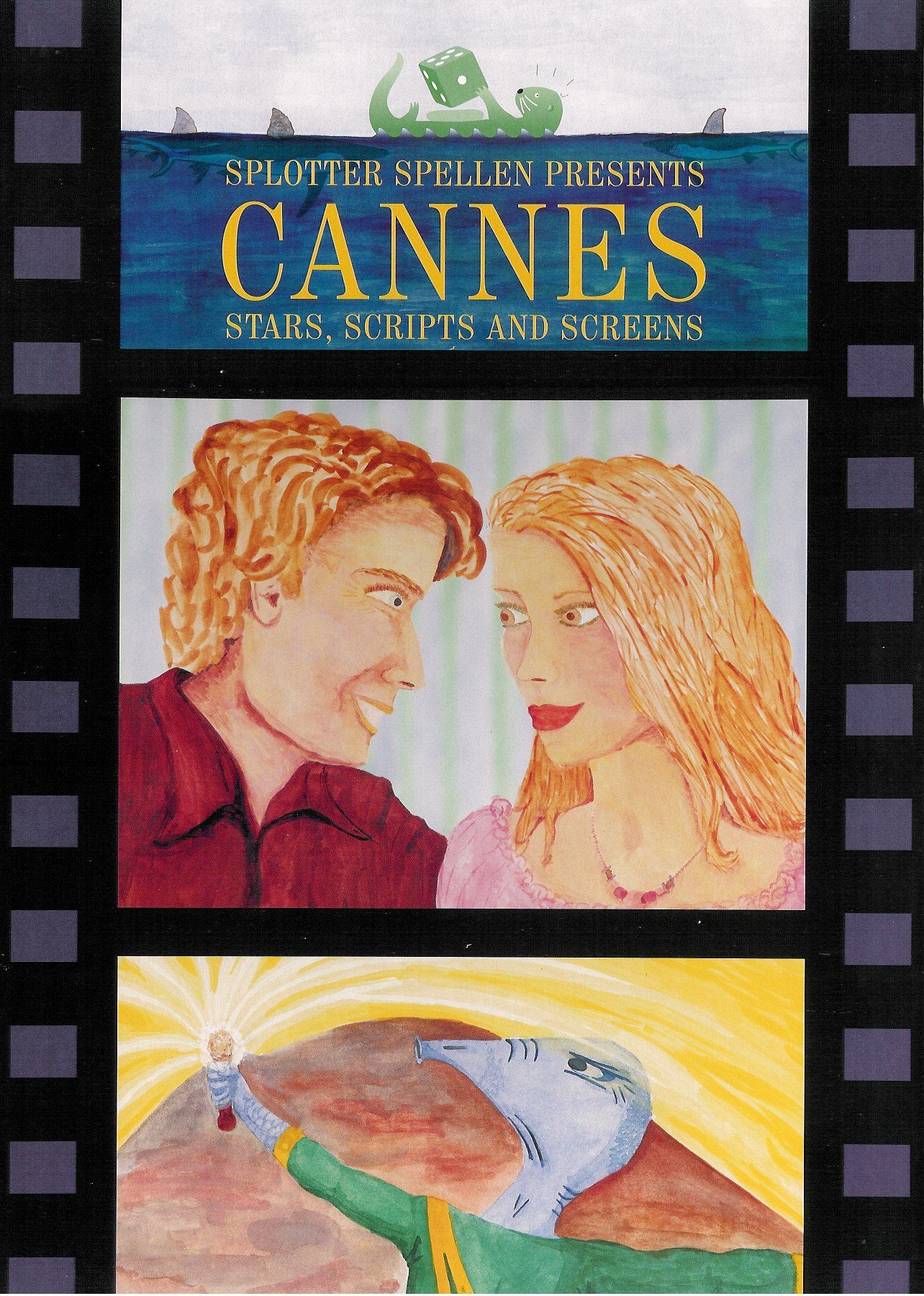 From back of box: It's the big screen, and you're playing in the big league. Well, nearly. Maybe this year you'll make it big... Nominations are due to be published any day now, and hey, who knows, maybe you will finally get that Oscar or Palme d'Or you so deserve. Or will you? They say girlie movies like you've been making lately are going out of fashion, that the modern public has a yearning for plot-less action titles. Maybe it is time to invite that rotten art critic over for drinks, and convince her of the value of your masterpieces... or tune into the old boys network and really get the show on the road. In Cannes - Stars, Scripts & Screens, each player takes the role of a small-time movie producer, trying to produce as many movies as possible. The game can be played by 2 to 4 people and takes 45 to 90 minutes, depending on the number of players and their gaming experience. Authors: Joris Wiersinga, Jeroen Doumen, Tamara Jannink & Herman Haverkort Graphics: Tamara Jannink & Herman Haverkort