Quest for the Faysylwood - Universal Statistics 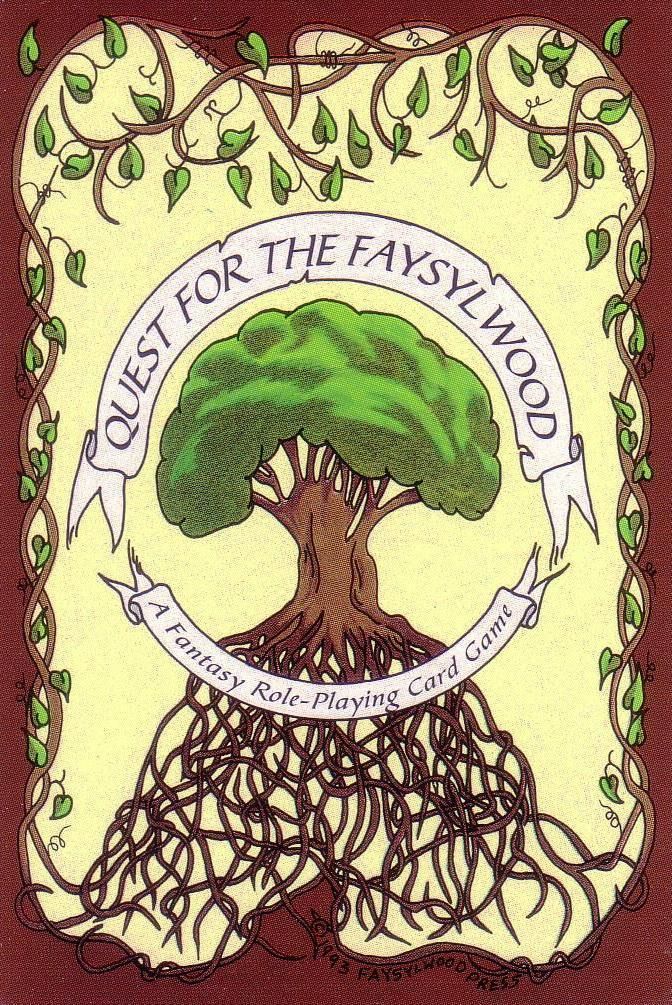 Players each take on the role of one of the 8 available characters: knight, dwarf, elf, thief, magician, sorceress, ranger, or cleric. Each has their own physical and magical combat ratings along with special abilities. The object of the game is to be the first player to complete their quest by clearing five terrain cards. Along the way players will fight monsters, gain followers and useful items, and deal with whatever hazards the other players heap upon them.