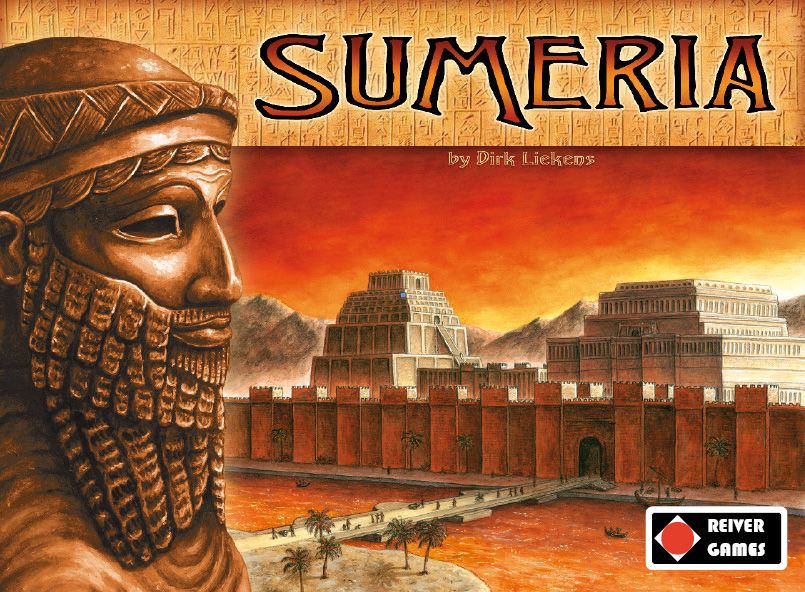 Players try to bring the city-states of ancient Sumer to the fore. Each turn, players boost the importance of one of the city-states by flooding it with their traders, boosting its power. Each time a city-state gains power one will lose power, the aim is to gain control of the pre-eminent city-states during the scoring rounds at the end of each dynasty. Players have to time their movements, as a city-state can quickly lose favour. Video explanation in English and German: http://www.cliquenabend.de/index.php?d=1264323333