Thiet Giap, the struggle for An Loc (2008) - Universal Statistics 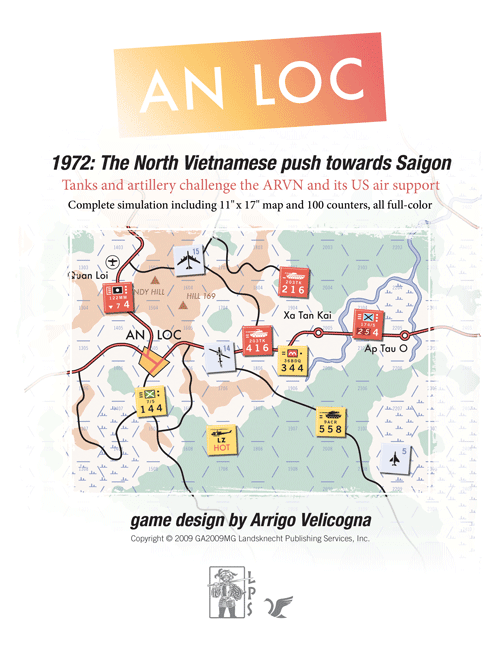 An LPS bonus mini-game. April 1972; a Young US Army captain watched a stream of ARVN fugitives screaming "Thiet Giap!" ; "Tank!" in Vietnamese. He climbs on a roof top to see what is happening and spots a column of dark green T54 tanks advancing. The Battle of An Loc had just began. The Peoples Army of (North) Vietnam had launched its biggest offensive of the war. Hundred of tanks, artillery pieces and ten of thousands of trained and confident infantrymen launched a 4 prong attack on the Republic of Vietnam. From Cambodia 3 Divisions descend along the Ropute Nationale 13 toward Saigon. At the small town of An Loc a ragtag band of dispirited ARVN infantrymen, elite rangers and paratroopers stood fast. What was supposed to be a victorious blitzkrieg toward Saigon evolved in a protracted slugfest with B52, American airpower, airmobile assaults and tank charges. In the end the shattered remains of the 3 PAVN divisions run back toward Cambodia leaving only a shattered mass of ruins, but a defiant and victorious garrison. Using regiment and battalion sized units, airpower, artillery, tanks and an operation system that reward increasing the tempo of battle Thiet Giap simulates the battle for the Town of An Loc and the relief effort made by ARVN troops to break the siege. T54 tanks, B52, Paratroopers and sappers are included. One 11x17" map and <100 counters.