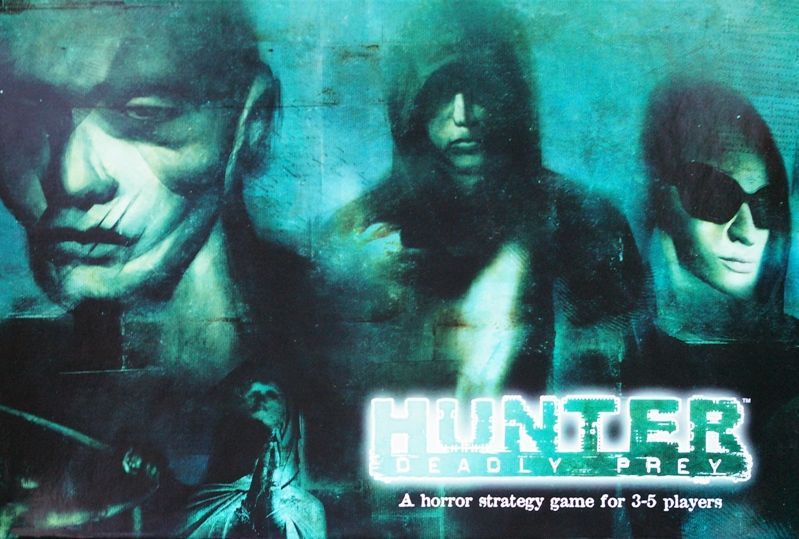 The monsters you heard about were real. They are everywhere, but hidden just out of sight. Well, just out of sight of most people. There are dark conspiracies, and you will be able to glimpse them, and then battle them back into the night! You were once ordinary, blind like the rest of them, but now you see, and you search for them and new ways to destroy them. Hunter: Deadly Prey is a strategy board game for 3-5 players. One player will play a monster selected from a list of twelve, while the other players play hunters, imbued with supernatural powers to help humanity push back the night and the vile things within it. The problem is, are they all together, or will their individual personalities clash and make them less efficient? A new boardgame for Hunter: The Vigil. This game includes: â— 12 Hunters â— 12 Monsters to choose from to defy hunters â— 100 City Cards, monstrous secrets waiting to be uncovered â— 75 Arsenal and Influence Cards, the dirty tricks that hunters and the monster play â— 25 Hardship Cards, the penalties hunters pay for becoming obsessed with the unknown â— 10 Dice (10 sided) â— 75 Tokens to indicate City Card values â— 100 Counters representing Hunters' Willpower â— 1 Turn marker