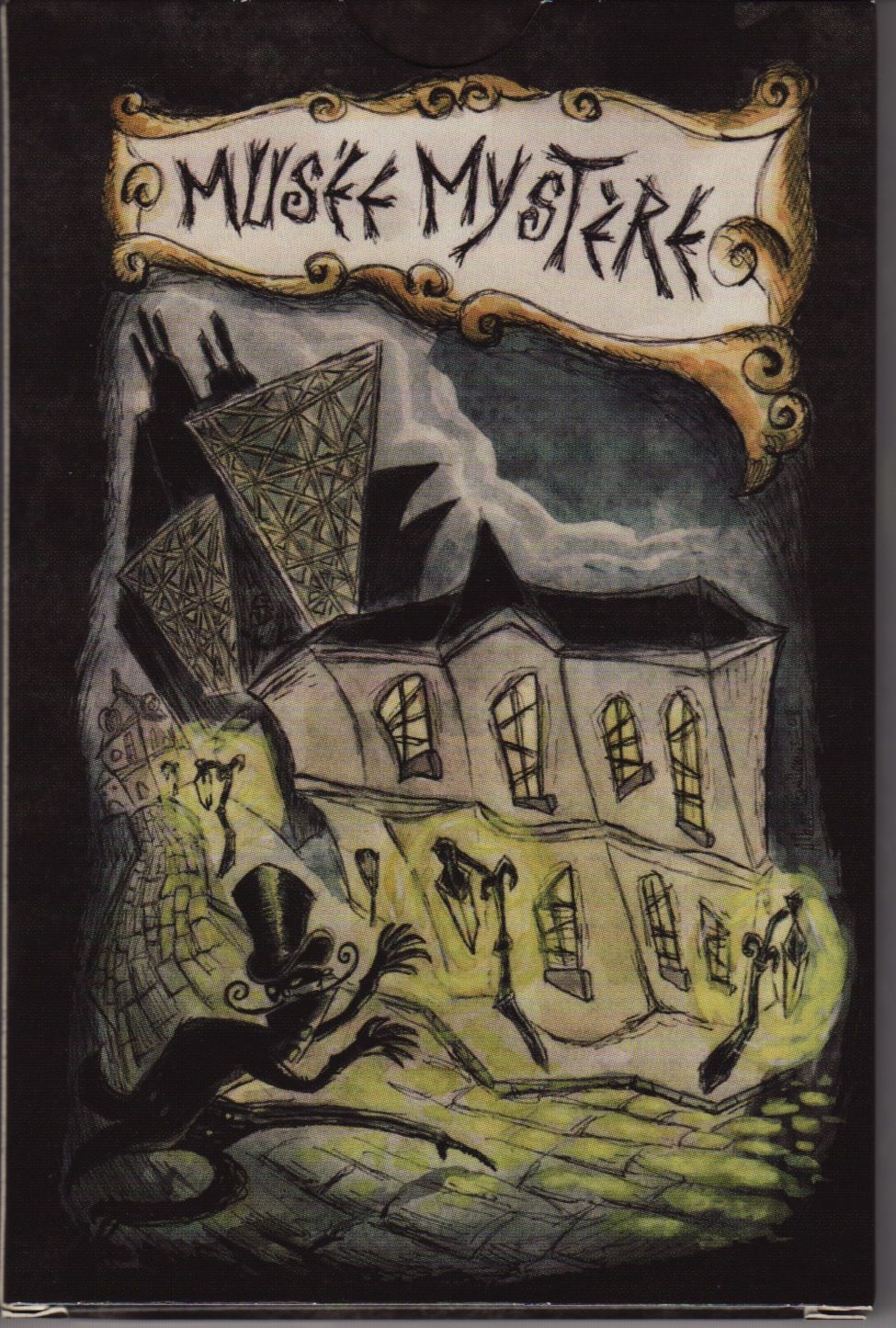 A game released by the Musée Français de la Carte à Jouer, to coincide with an exhibition of Bruno Faidutti's games. The game consists of just 36 cards. During a game, each player will have one of six possible special powers, and a hand of 12 cards valued from 1 to 7. Each round the players will be competing for one of six cards, representing 'artifacts' in the museum. The players will simultaneously choose one of the cards in their hand, reveal, and then simultaneously choose a second card. Barring the use of a special powers card, the player with the higher total from the two cards wins. The game is basically a pure bluffing game, with a little bit of special abilities to mix things up a bit.