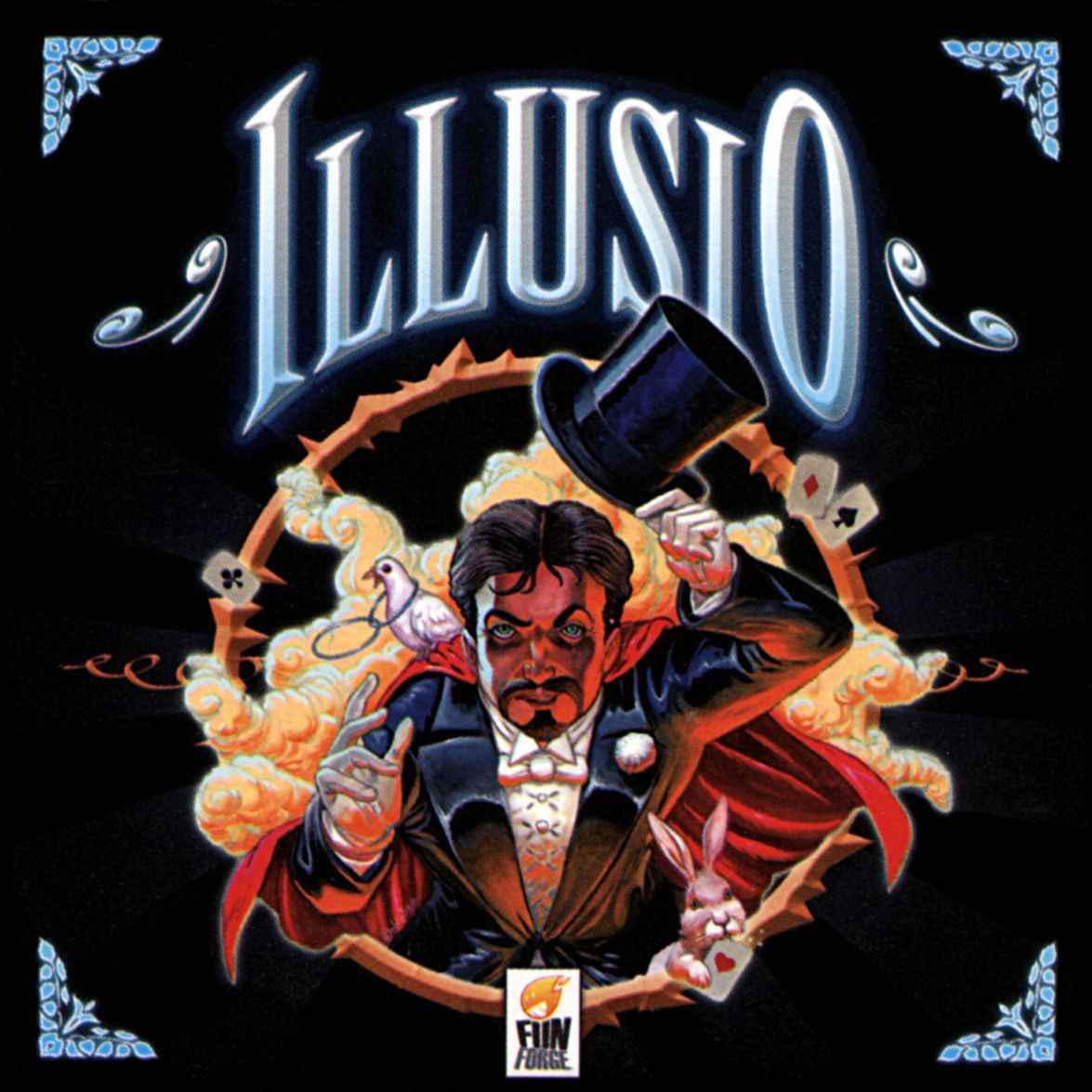 1896: As the pioneers of magic compete against each other to amaze the public, the most spectacular magic show of all times will soon happen and YOU want to win it! To achieve that, you'll portray one of the ten magicians in competition and challenge your competitors with prestigious tricks. Illusio is a card game about mentalism, close-up tricks, illusions and other examples of magic at the end of the 19th century when the magic arts held as much science as mystery. Which one of the great magicians trying to become Master of Illusion are you going to be? Savano the splendid one who controls the animals? The astonishing Shaozu who controls matter? Or the hypnotic Miss Dominated who subjugates the crowd?