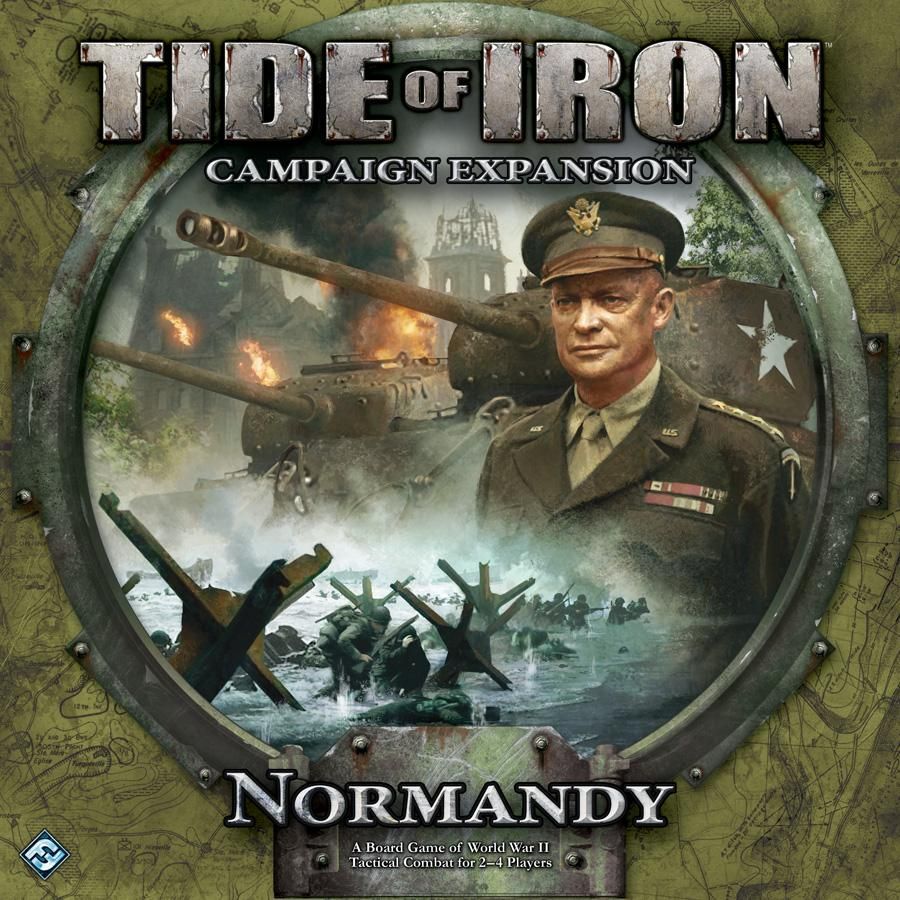 This expansion to Tide of Iron allows players to recreate Allied beach landings against fortified German defenses. Players can also push past the beaches into the bocage, where soldiers fight in the dense hedgerows of the countryside. This expansion includes: Eight new scenarios including four linked campaign scenarios Over 100 new cards including Weather and Leadership decks New terrain such as beach and bunkers New AFVs, including the American M-10, and the German StuGIII, Jagdpanzer IV, King Tiger, and Panther