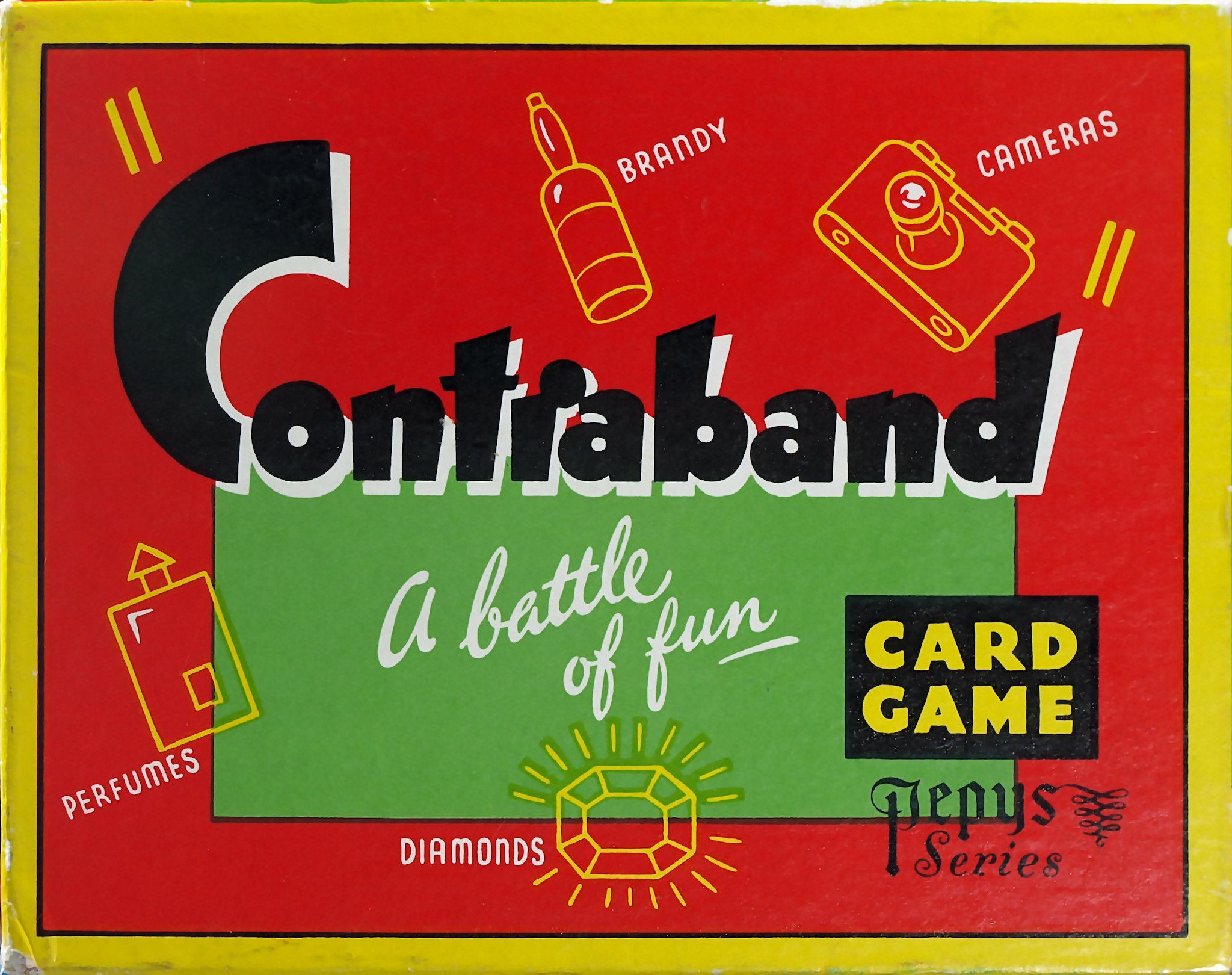 One player takes on the role of Customs Agent (this rotates, though) while the others are all travelers who truthfully or falsely declare items in their luggage (four cards drawn from a deck of items including wine, cigars, cameras, necklaces, etc.) If the Customs Agent believes them, they simply pay a duty fee and then the next player repeats the process. If the Customs Agent does not believe the player, they may "search" the player's luggage (cards are revealed) with two results. If the player declared accurately, the Customs Agent must pay the player 200 for defamation of character. If the player declared incorrectly, he must pay the Customs Agent fines for all items in his luggage. Other players can also act as Informants and search luggage and there is also an attache case in the deck that can give someone diplomatic immunity and allow them to pass through Customs without being searched or paying duty fees. Of course one can bluff about having this in their hand, as well... Neat little game from the U.K. division of Milton Bradley. I don't believe it ever made it to the U.S.