Quests of the Round Table - Universal Statistics 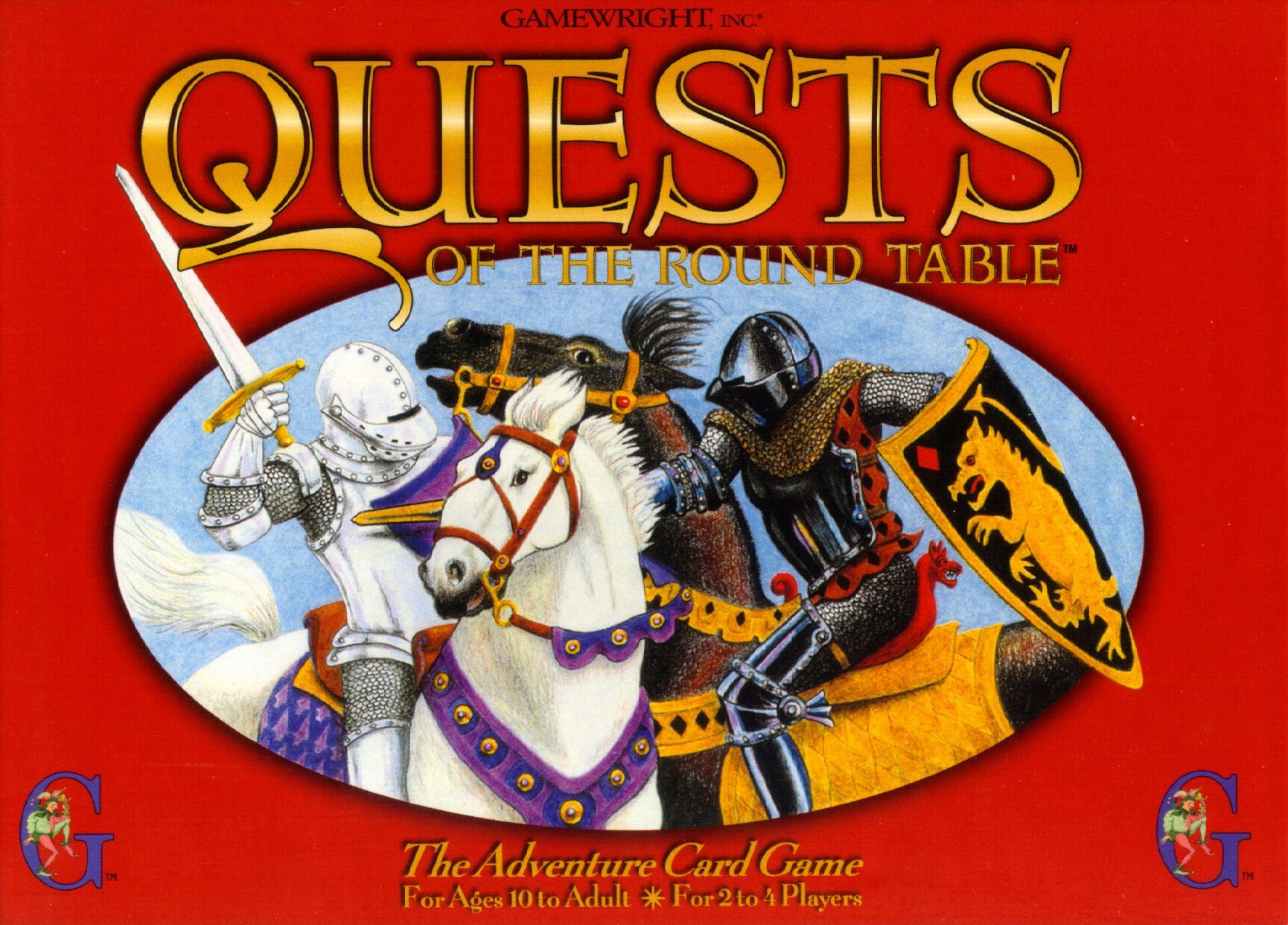 from Game Report Online Review: The game comes with two decks of cards. The story deck determines what happens on each player's turn; a quest, a tournament, or a special event. The adventure deck holds the allies, foes, weapons, tests, and amour cards which get dealt and drawn into players' hands. Players begin the game as squires with a lowly battle strength of five and, by earning shields, try to be the first to progress through knight and champion knight to become a knight of the round table