Where There Is Discord: War in the South Atlantic - Universal Statistics 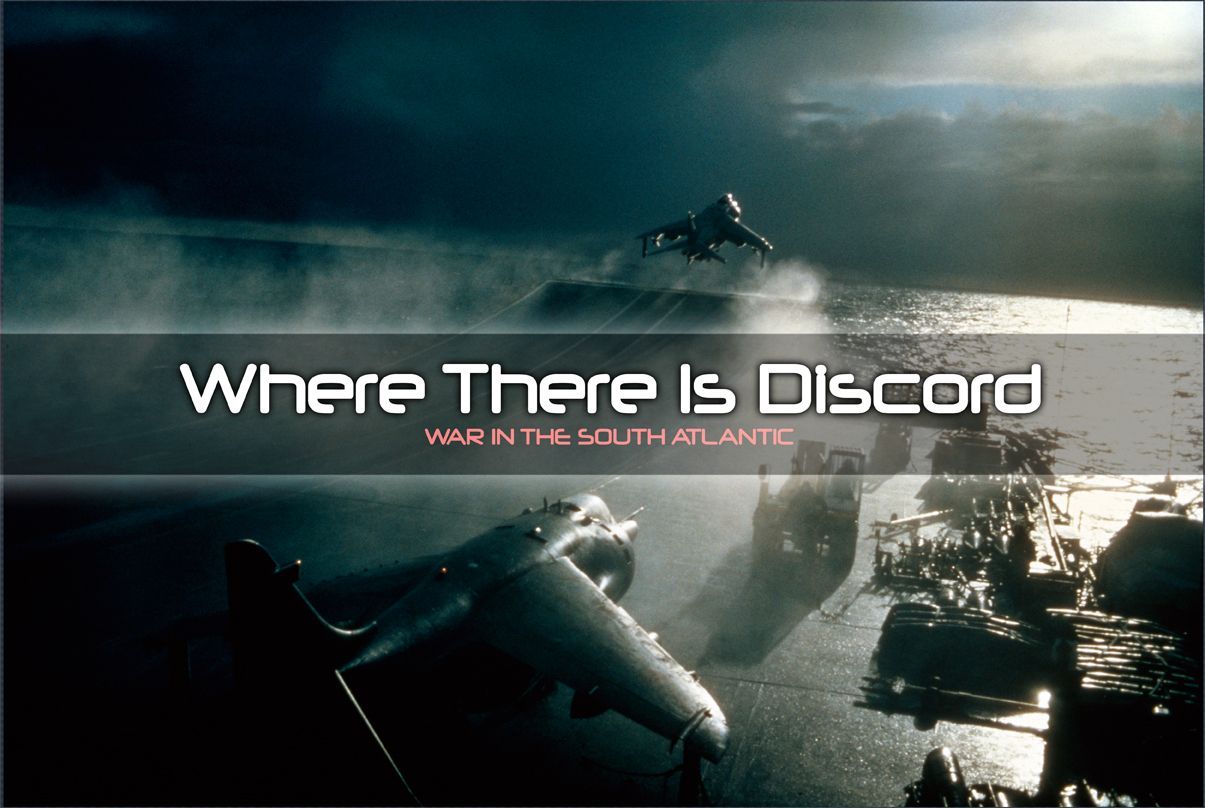 "Where there is discord... may we bring harmony." -- Margaret Thatcher, quoting a prayer ascribed to St. Francis of Assisi At 16.28 hours on the afternoon of Saturday, 1 May 1982, an AIM-9L Sidewinder missile fired from the Sea Harrier of Royal Naval Air Squadron Flight Lieutenant Paul Barton struck the Mirage III of Lieutenant Carlos Perona of Fuerza Aerea Argentina, destroying it on impact. The Falkland/Malvinas War had begun in earnest. Over the next 45 days, the armed forces of the United Kingdom and Argentina locked in a deadly struggle, as both attempted to assert their right to govern a small, inhospitable South Atlantic island unknown to most of the world and to many of those fighting over her. In this solitaire military simulation boardgame, you have the opportunity to recreate those fateful summer days, commanding the British Task Force as it attempts to defend itself from concerted attacks by Argentine air and naval forces, and mount a successful amphibious landing on the disputed islands. You will have to manage and deploy the Royal Navy’s limited Sea Harrier assets, coordinate the defence of the fleet with a wide range of vessels and weapons systems, and plan a landing strategy that enables you to consolidate a bridgehead before Argentine forces can respond. Modeled closely on historical events, you will confront issues including variable rules of engagement, surveillance and intelligence gathering, submarine warfare, Argentine carrier and surface fleet operations, the Exocet missile threat, third-party operational support and interference, fleet logistics, supply interdiction, and uncooperative weather. At the same time you will have to walk the tightrope of public opinion, deal with “oversight” from the politicians back in London, and overcome unforeseen events ranging from the sabotage of supply lines up to orders to take the fight to the mainland. Will the Falklands remain in British hands, or will the Malvinas return to Argentina? Their fate is in your hands..