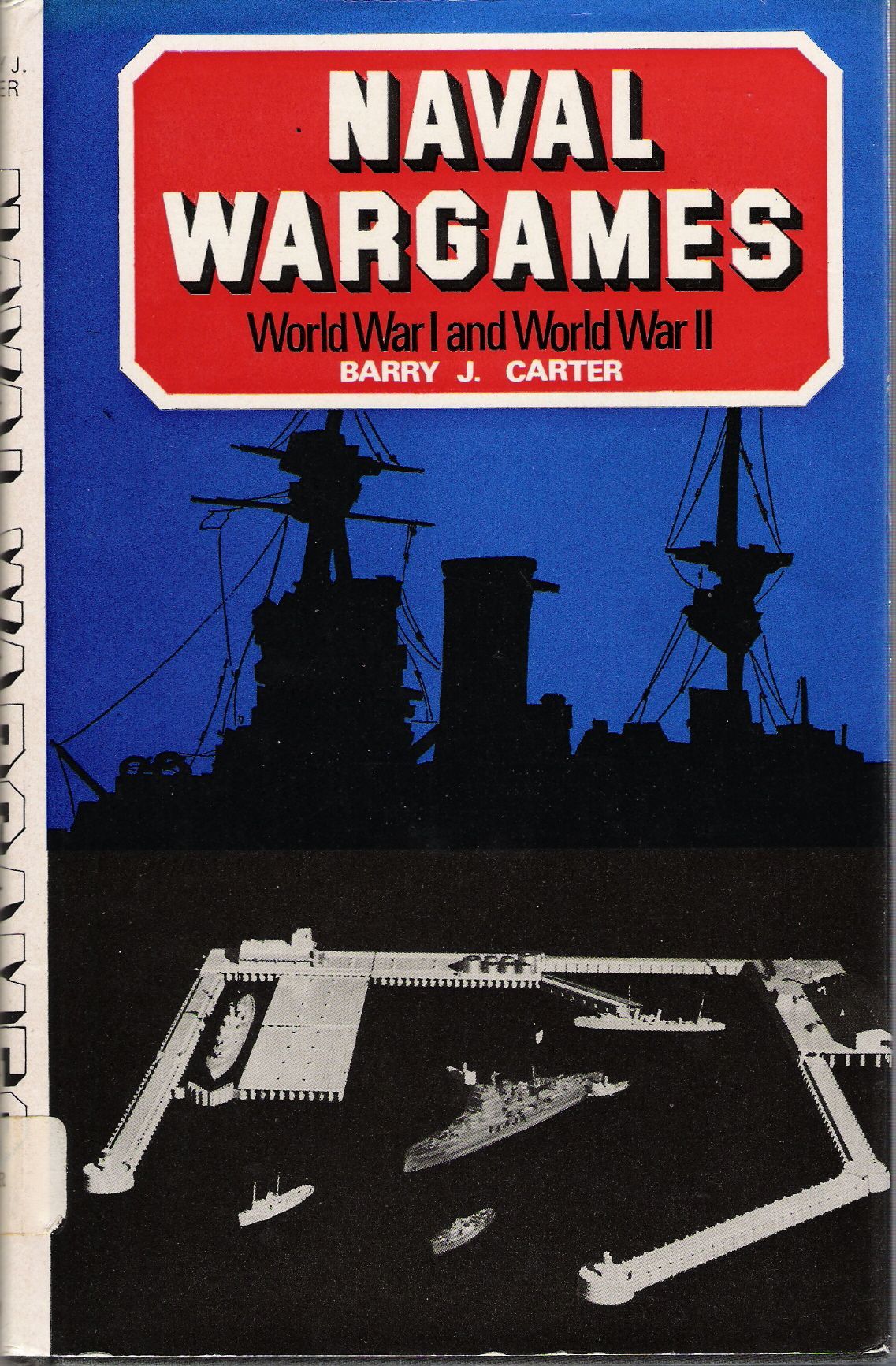 Synopsis from the book: "They are only models and the sea may be any surface which is conveniently at hand, but when the grey warships slip out of port at the start of a game they become something different. They are German cruisers heading for the Atlantic to prey upon enemy shipping; they are the battleships, carriers and escorts of Force H leaving Gibraltar for another desperate voyage...or an American carrier force off on a long probe towards the Japanese-held islands of the Pacific."--Barry J. Carter The book covers building or acquiring naval miniatures for table top gaming; also has a set of rules and information for designing your own rules, as well as data for warships from WW1 and WW2.