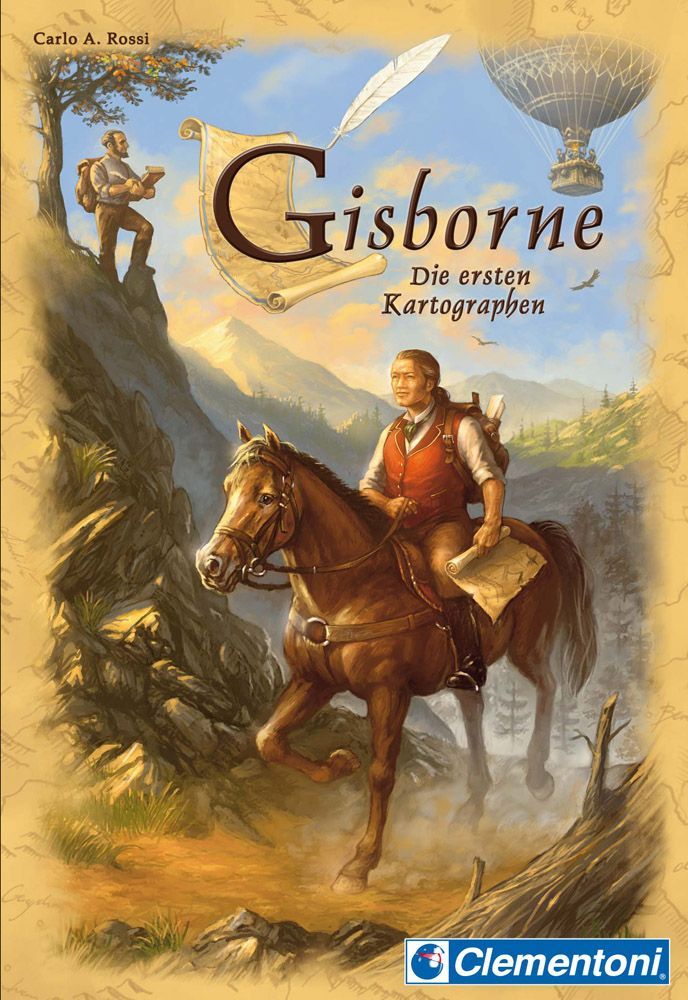 Players play the part of a group of explorers who have landed on the eastern coast of New Zealand and must journey through the unknown country to the western shore. The landscape is revealed as the players make progress. Players are rewarded for spearheading discoveries, but also run the risk of hitting obstacles such as hungry wolves! Overall, this game is described by the designer as “a very well-themed family game with a fair amount of luck.”