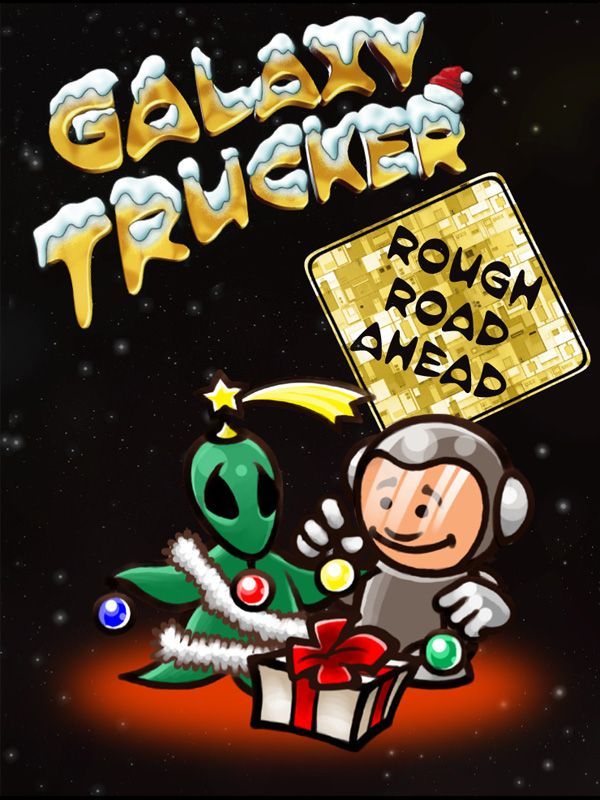 Galaxy Trucker: Rough Road Ahead is a free web-based expansion for Galaxy Trucker. It was Czech Games Edition's Christmas release 2007. Rough Road Ahead is designed for experienced players. It increases the game difficulty significantly by using Rough Road cards for each round of the game. The level of difficulty can be adjusted depending on how many cards players use per round. The Rough Road cards represent hazards and dangers of space travel, such as Light-fingered crew or Exploding batteries. The same cards apply to all players and are effective full round. For following rounds new cards are drawn. The Rough Road expansion is included in Galaxy Trucker: The Big Expansion.