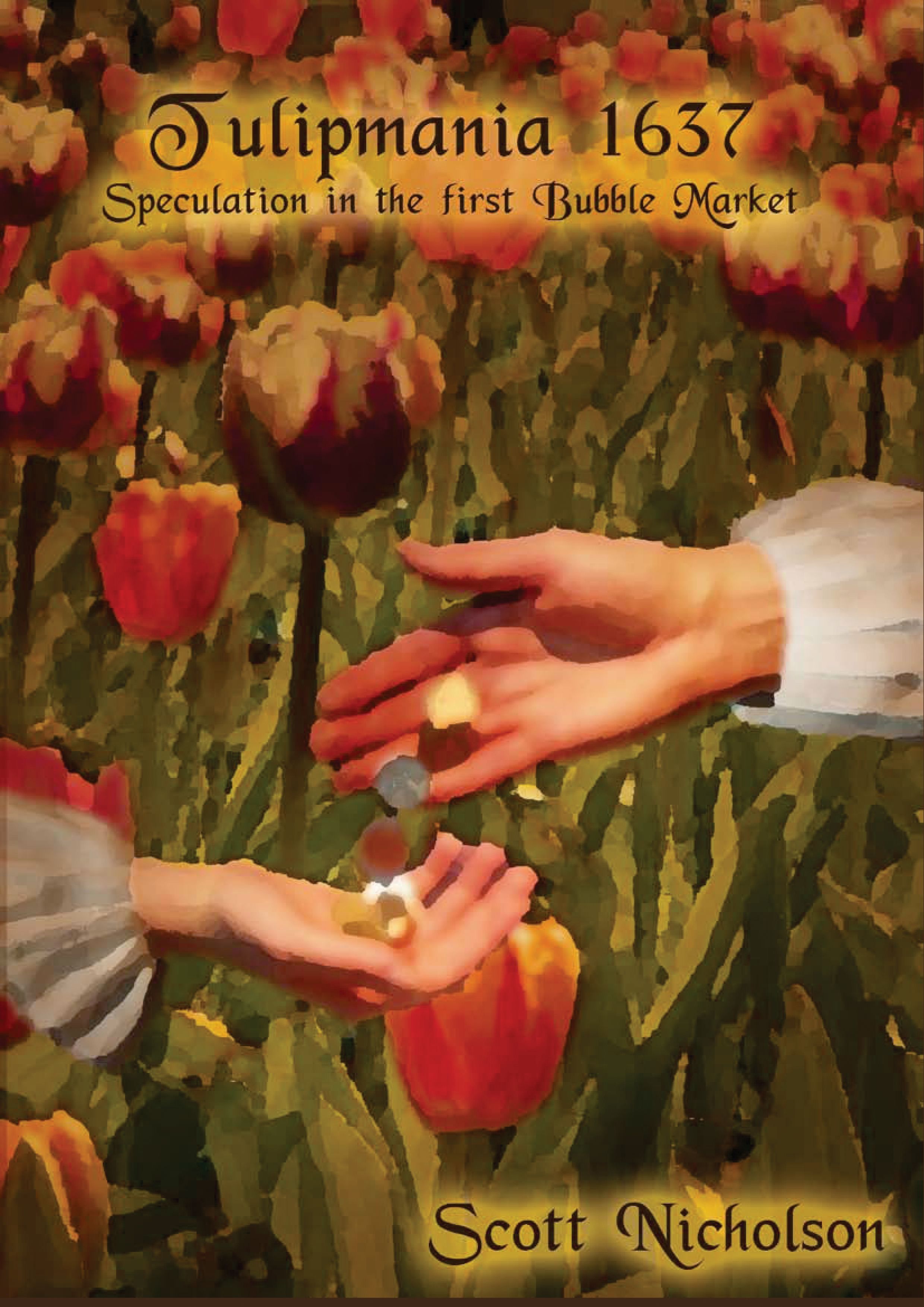 The tulip, a flower native to central Asia, created quite a ruckus upon reaching the shores of Europe in the mid-1500s. When a virus attacks a tulip, the resulting colour patterns can be stunning, but the same virus weakens the tulip and makes reproduction a challenge. These rare tulips have always been quite expensive, even to this day. Many associate Tulipmania with these rare, high-priced tulips, but scholars report that this first bubble market, where buyers pay far more than something is physically worth because of the resale value, actually stemmed from the common tulip market over December 1636 and January 1637. The Dutch, well-known for their trading prowess, were the centre of the tulip trade. During this time, the bubonic plague was killing off 1 out of every 7 people per year, so the common man saw little reason not to invest foolishly with a chance of making a substantial profit. These conditions created a situation where the prices of tulips skyrocketed by the day, until the prices hit a point that could not be sustained. The wily investors knew when to sell off, so those who profited most are those who sold just as the market started to turn sour. You are playing one of those wily investors. You have a network of buyers and colleagues, all of whom are also trying to become wealthy. Your goal is to make smart investments, artificially raise prices, fleece your network at the best time, and then make your escape from Tulipmania with the most money. Online Play JKLM Online (Real-Time and Turn-Based)