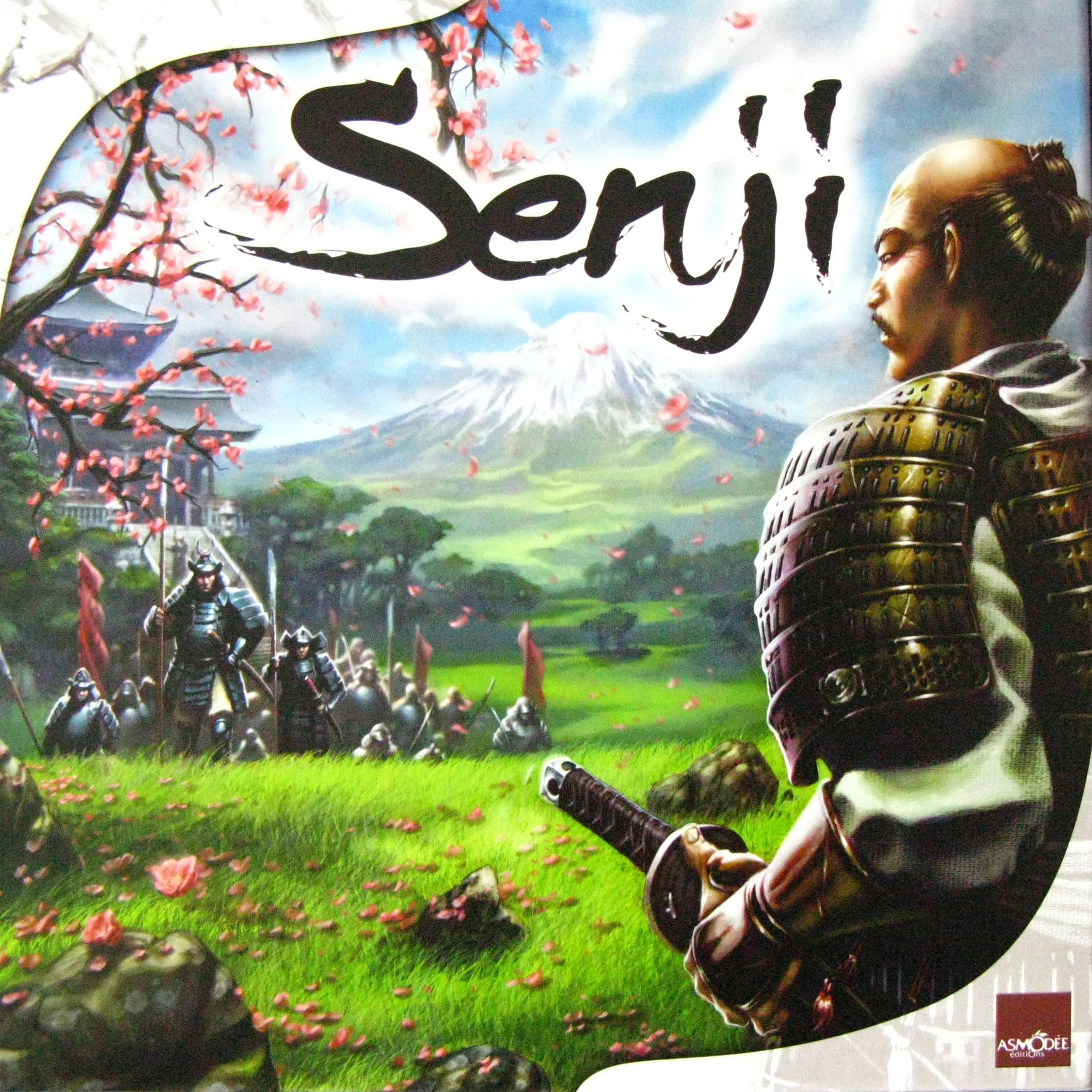 Senji lets you don the armor of a chief of a Japanese clan in medieval Japan. Your goal is obvious: to become the daimyo whose honor imposes respect over all the other clans. To achieve your goals and to gain honor, you will have to overcome your adversaries in terrifying bloody battles, by holding in respect the other clans grace, honoring hostages or alliances. Every turn of the game is divided into three phases: Diplomatic Phase, where you will be able to exchange military advantages (which make it possible to decrease the randomness of the engagements), to trade and acquire hostages (thanks to whom you will be able to pressure your adversaries at the time of the engagements). Order Phase, where you will place orders on the territories which you occupy. There are three types of orders: movement, production and raising troops. Action Phase, where the honor is of utmost importance. The player with the most honor hosts the Emperor. And that enables him to choose in which order the territories and corresponding orders will be processed. You may well imagine, that combats are frequent. One player then rolls 9 dice (whose faces are decorated with the symbols of each clan) whose results are then modified by the bonus acquired during the diplomatic phase. Only the attacker (and only when victorious obviously) can acquire Prestige (points of honor) due to the engagements. This honor is proportional to the troops vanquished at the time of the conflict. The more deaths there are, the more honor there is!