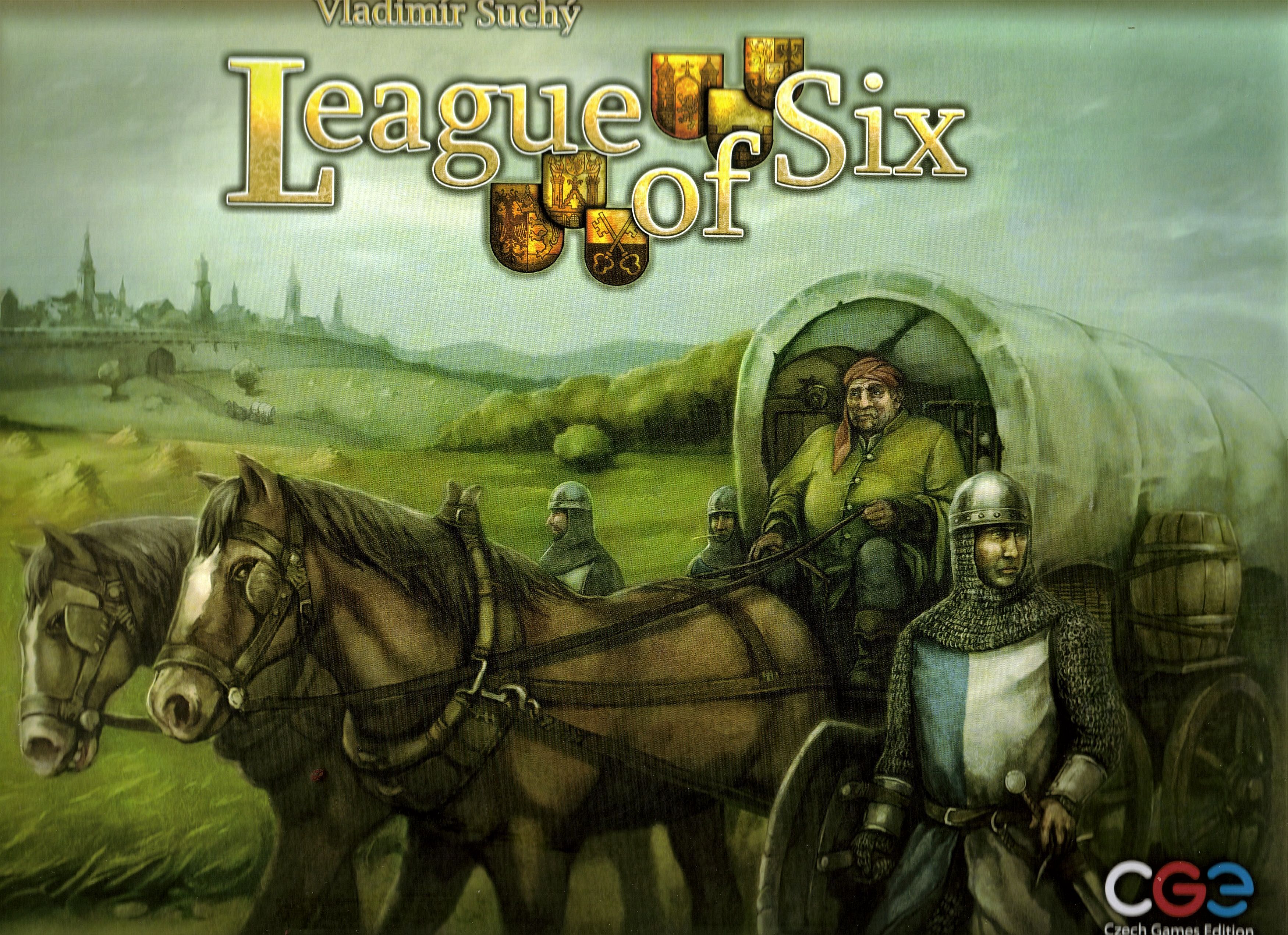 Taken from BoardgameNews.com: The year is 1430, a time of unrest and upheaval in the whole of Europe. Nearly 100 years have passed since the founding of the League of Six – a group of wealthy Lusatian towns that banded together to defend their commercial interests and preserve stability and order in the region. You have been sent to this embattled land in the role of tax collector. As a young, ambitious aristocrat, you hope to stand out so that you will be given a position in the court of Sigismund. The tax collector who brings in the most revenue for the king, while simultaneously gaining the support of the estates, has the best chance of finding himself by the side of King Sigismund. The game consists of six turns representing six years. Each player takes the role of a tax collector visiting one of the six cities. The goods collected are placed in the royal stores or estate stores, thus giving the players influence in the court of King Sigismund. The player who gains the most influence wins. Expanded by: League of Six: Loyal Retinue