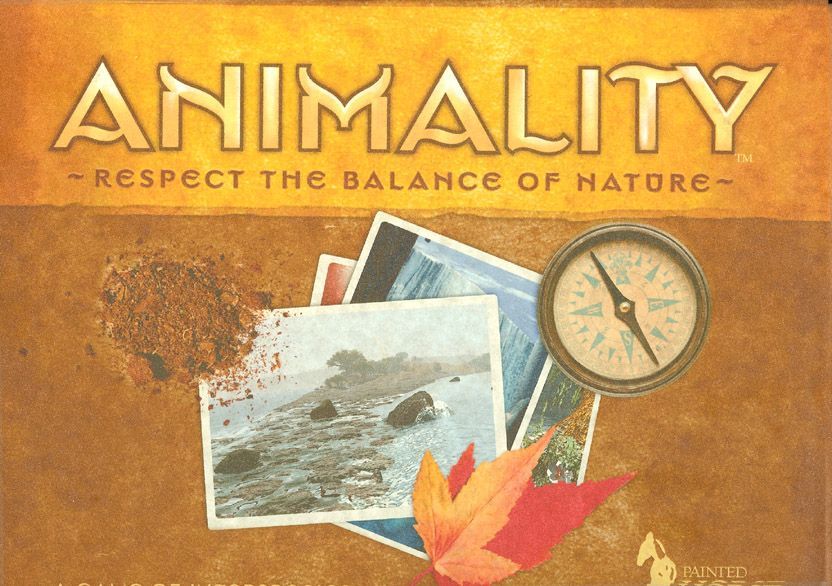 Guide a species from the earliest beginnings to the height of the evolutionary ladder. Brief Description: Players begin with their animal only having a single body part, such as a torso, and must evolve to gain additional appendages and abilities. Each species has a set of stats that will increase as the game progresses and they gain new abilities (such as Predator). Each player begins with a single adult of their species. You have a limited number of actions to split between hunting for food, birthing new offspring, changing the current environment, or claiming an effect tile which will give their species a new ability once they can afford to put the tile into play. If a player's species is strong enough they can also attack one of the other players and try to slow their progress. Whichever species has evolved the most by the end of the game wins.