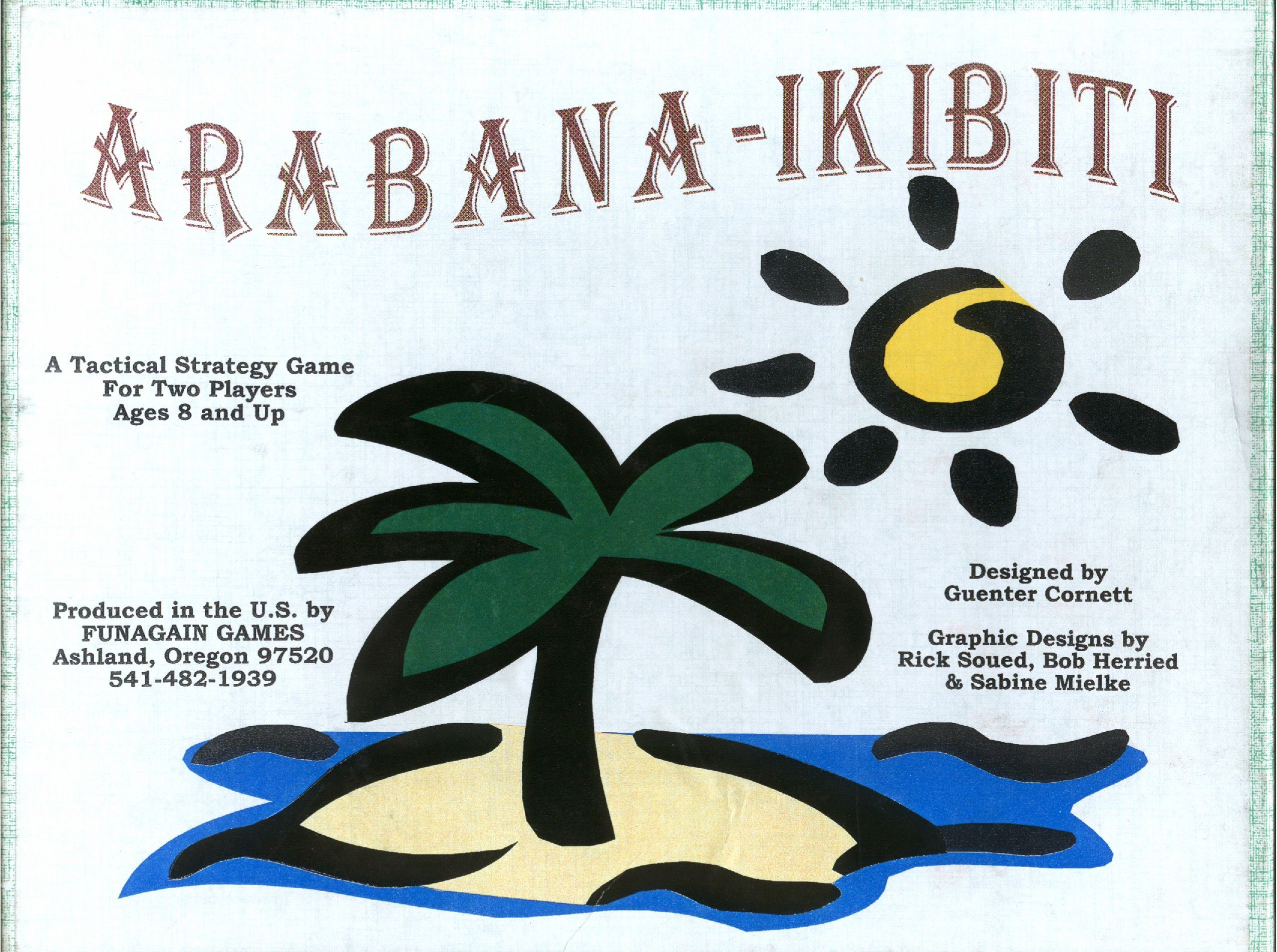 This game was quite the rage at Essen 1997. Enough so that Funagain decided to get into the publishing business by producing a new version (with the same title), and that Kosmos later published an altered version as Kahuna. The game itself is rather simple. There's a large collection of islands that are going to be connected by bridges. Bridges are placed onto the board when the matching card is played. The kicker is that when a player gets a majority of the bridges on one island, his opponent's bridges from that island suddenly disappear. Once the deck has been exhausted three times, the dominant force on the islands wins. Re-implemented as: Kahuna Kanaloa