Confusion: Espionage and Deception in the Cold War - Universal Statistics 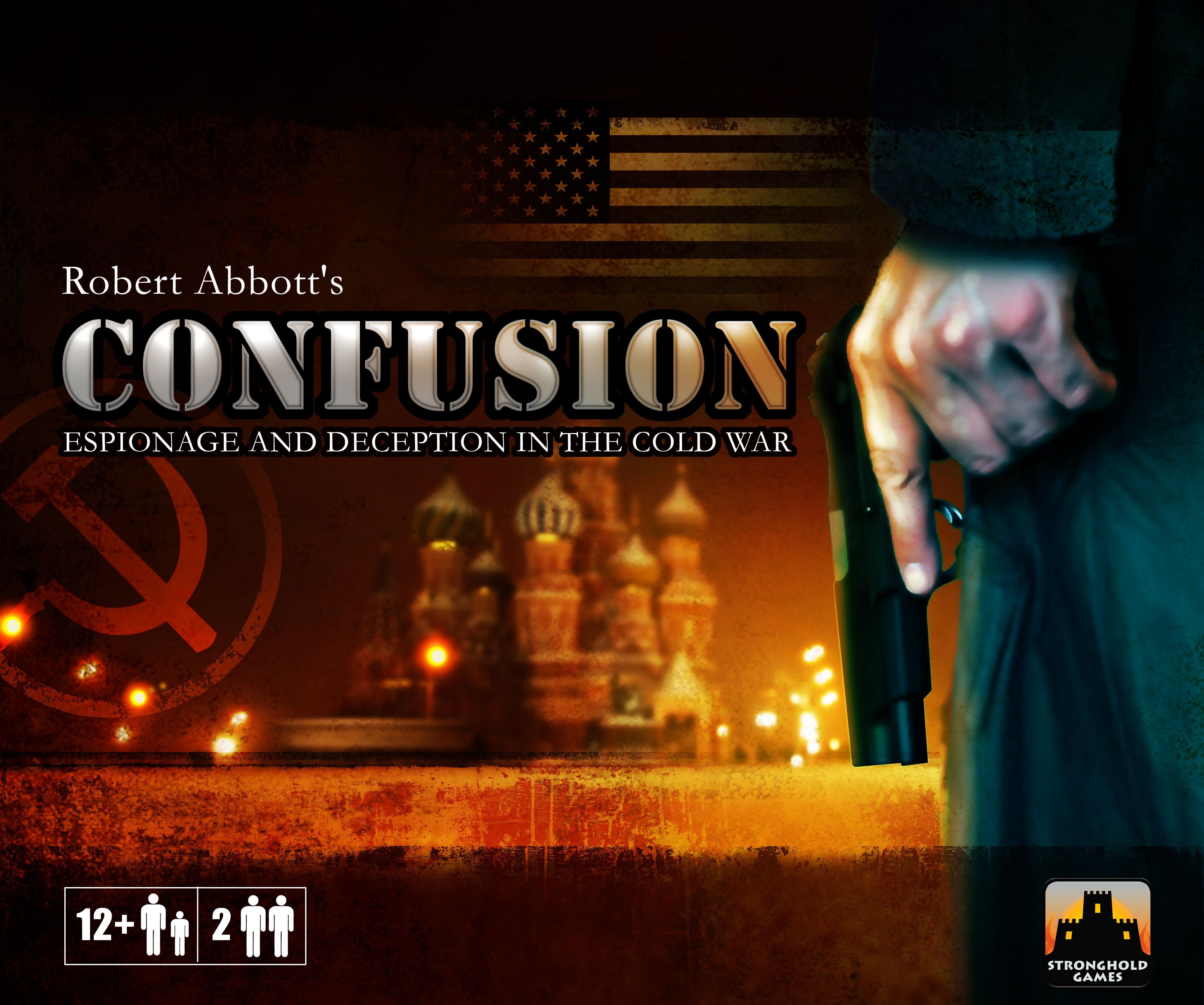 A strategic two-player abstract with a heavy deduction element. At the start of the game, neither player knows how their own pieces move. Via performing attempted moves, each player tries to deduce the movement of their own pieces. As you determine how to move your pieces, your goal is to capture the neutral piece, initially located in the center of the board, and deliver it to your opponent's side of the board. From the new Stronghold Games version, Confusion: Espionage and Deception in the Cold War: The Cold War. A dangerous time for the world. A dangerous time to be a spy... but that is exactly what being a spy is all about. As the shadowy clouds of intrigue and subterfuge settle across the globe you have been called upon by your country to obtain the Top Secret information that will ensure your country's safety and supremacy. But not all is as it seems; your spies are difficult to control on a global scale, and even worse, there's a Double Agent in your midst who threatens the entire mission! At the start of a game of Confusion, players aren't aware of the talents and skills their own spies possess! Your opponent can see what your spies can do, but you cannot. Your job as a wise leader is to first deduce exactly how each of your spies move, then employ your knowledge by using each spy for maximum effect. But be on alert, because your opponent has placed a double-agent in your team of spies! The first player to take the Top Secret Briefcase from the middle of the board and deliver it to his opponent's capital is the winner. Can you achieve your goals at the expense of your opponent, or will the entire operation collapse in a sea of Confusion? Confusion is game #1 in the Stronghold Games "Castle Line".