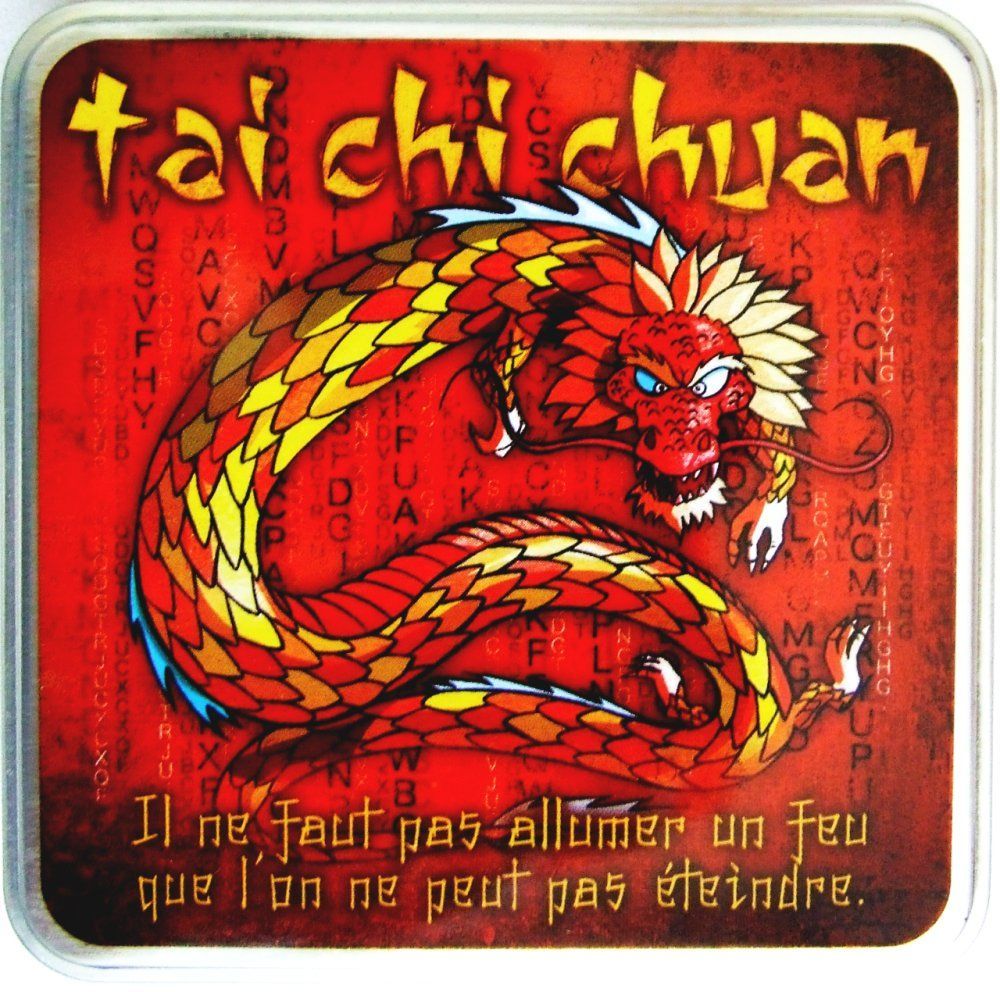 A card containing a letter is turned over. The active player proposes a word starting with this letter then, if he wishes it, turns over a new card and must propose a new word starting with the first turned over letter and containing the new letter. He proceeds, as long as he feels able to include the next letter. Of course, if you cannot find a word containing all the letters, you do not have to turn a new card over. If the active player decides to stop, the other players can try to do better while drawing a new letter at their turn... When you are the last to propose a word, you gain all cards including the same symbol. When the game ends, the player who has the most cards is declared the Winner.