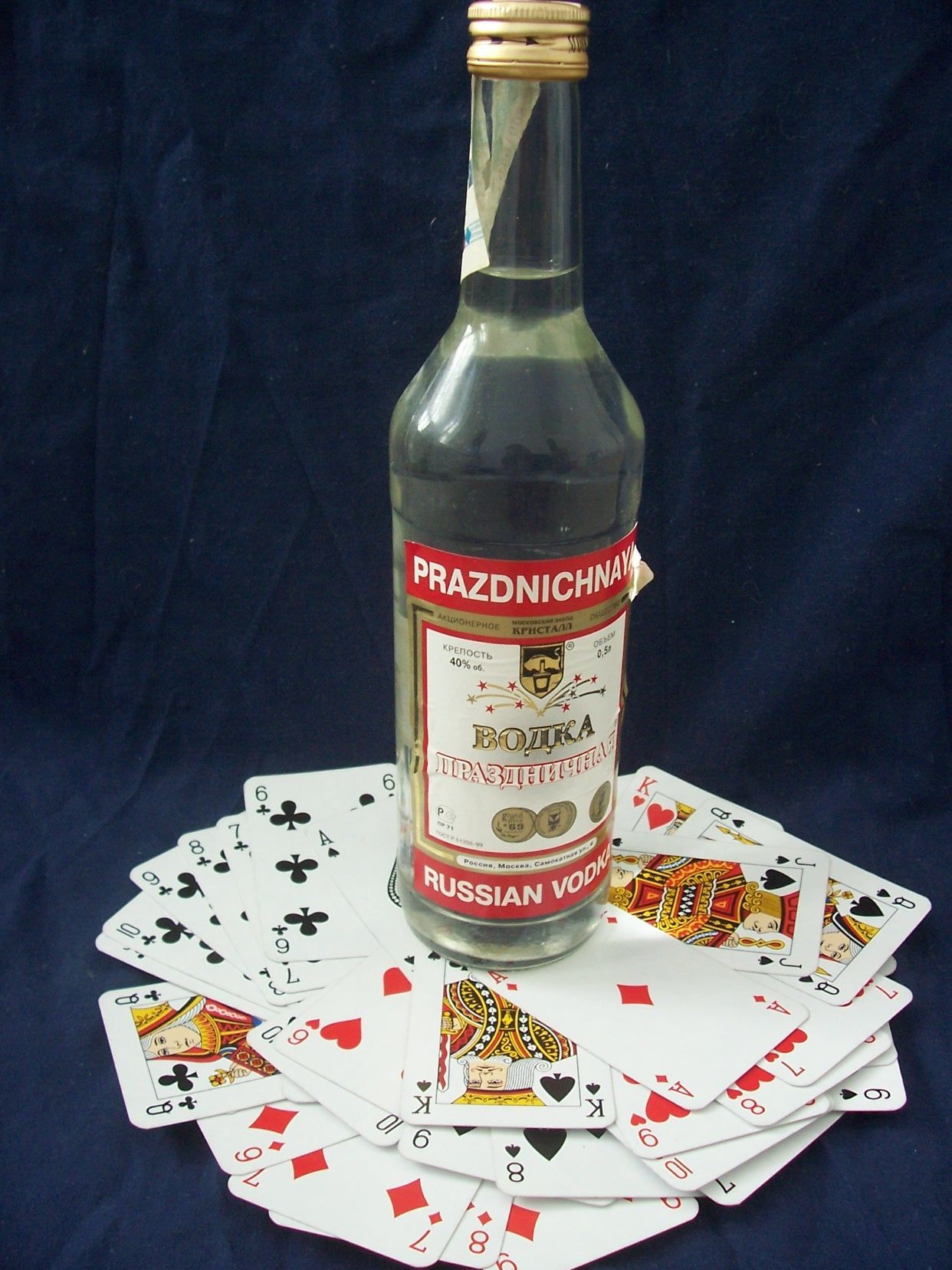 Durak is the most well known and popular card game in Russia and Ukraine. Durak, meaning fool, is the title given to the loser of the game - the last player to get rid of their cards. It is a game of skill and can be played by two to six players playing individually or with four people, playing in two teams of two. Durak uses the Russian deck of 36 cards or can be played with a standard deck of cards with the 2-5 inclusive removed. Battle of Durak is a modern adaptation of this game