World of Warcraft: The Boardgame – The Burning Crusade - Universal Statistics 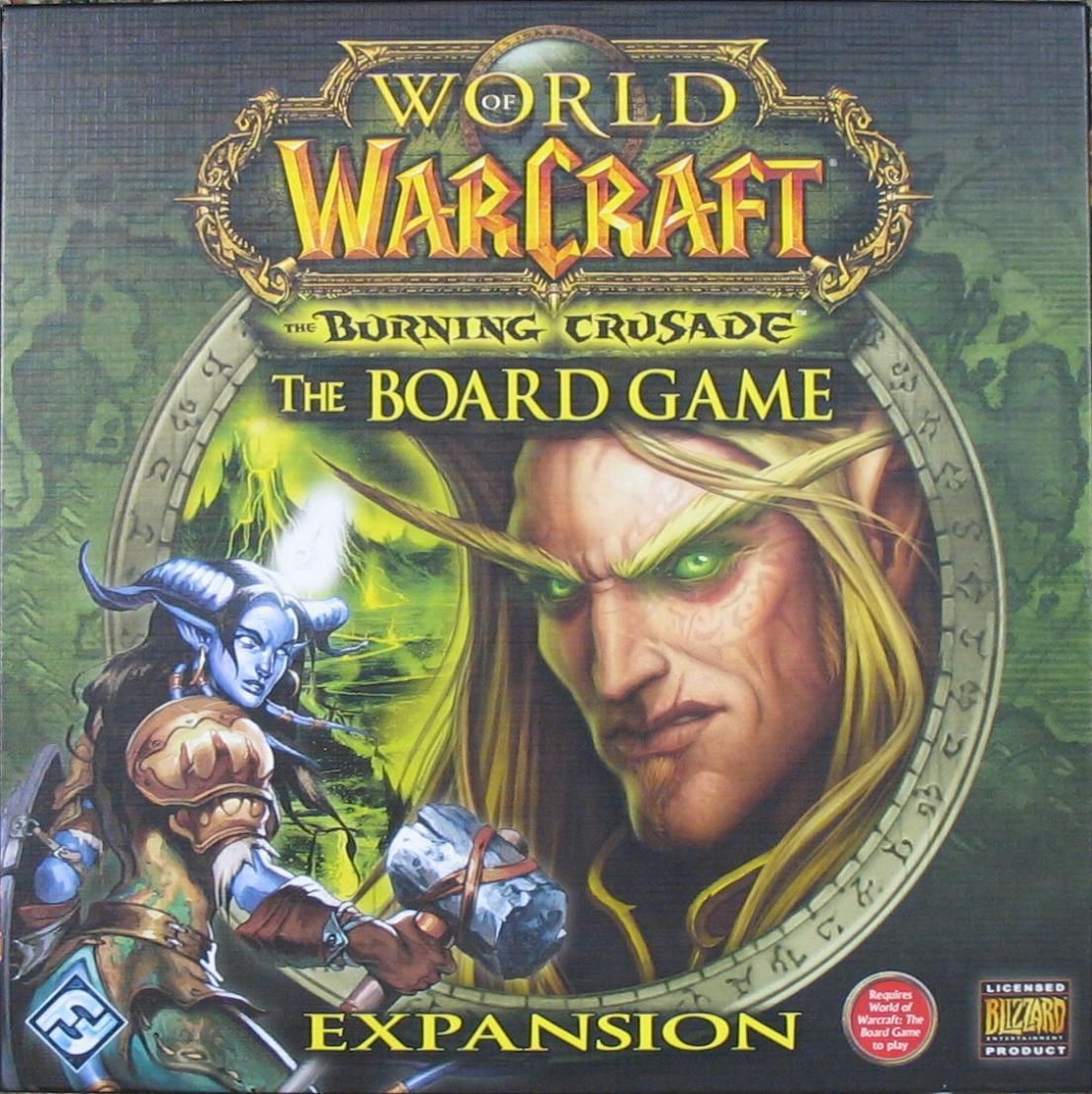 Beyond the Dark Portal lies a broken land of adventure, mystery, and unfathomable peril. The once beauteous world of Draenor has been destroyed by the plotting of the orc shaman Ner'zhul – only Outland, a scarred and broken continent adrift in the Twisting Nether, remains. Return to your ancestral homeland as a proud warrior of the Horde, or search for the heroic survivors of the Second War as a noble soldier of the Alliance. Take your World of Warcraft: the Board Game experience to new heights of power and depths of peril with The Burning Crusade Expansion. Play as a Draenei shaman or a Blood Elf paladin. Unlock new powers and talents as you rise to level six. Challenge new Overlords, battle new monsters, purchase a flying mount, and venture into dangerous dungeons in both Azeroth and Outland. Dozens of detailed plastic figures, with new monsters and new heroes. Based on the fastest-selling computer game expansion of all time. New game board, new Heroes, new monsters, new quests, new items, new powers, new rules, dungeons, flying mounts, Outland, and more! Expands: World of Warcraft: The Boardgame