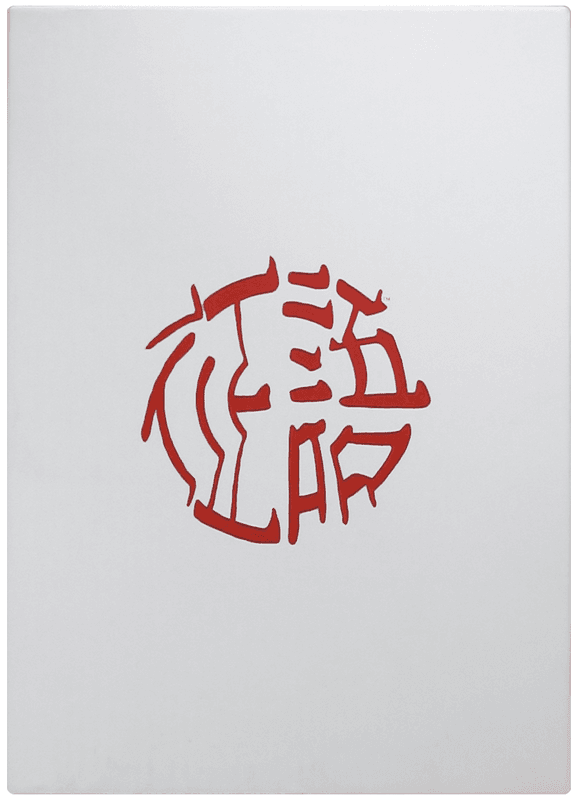 From game's web page (www.mondainai.eu): SEIGO is a strategy game based on the Japanese writing system. In the Basic version, the players build armies of 36 basic phonetic Hiragana characters. The military function of each letter is connected to its pronunciation. In the Advanced version, 51 Kanji ideograms are introduced. These represent the technological progress of the player's nation. Adjective Kanji enhance the powers of the Hiragana, while Verb Kanji give the player more actions to take. In the Full version, 49 new Kanji are introduced, as well as the Katakana alphabet. With the noun Kanjis come cities which add valuable infrastructures such as Forts, Factories and Railroads. As the game goes from simple to complex, your Japanese goes from nothing to 192 characters.