The Lord of the Rings: Strategy Battle Game - Universal Statistics 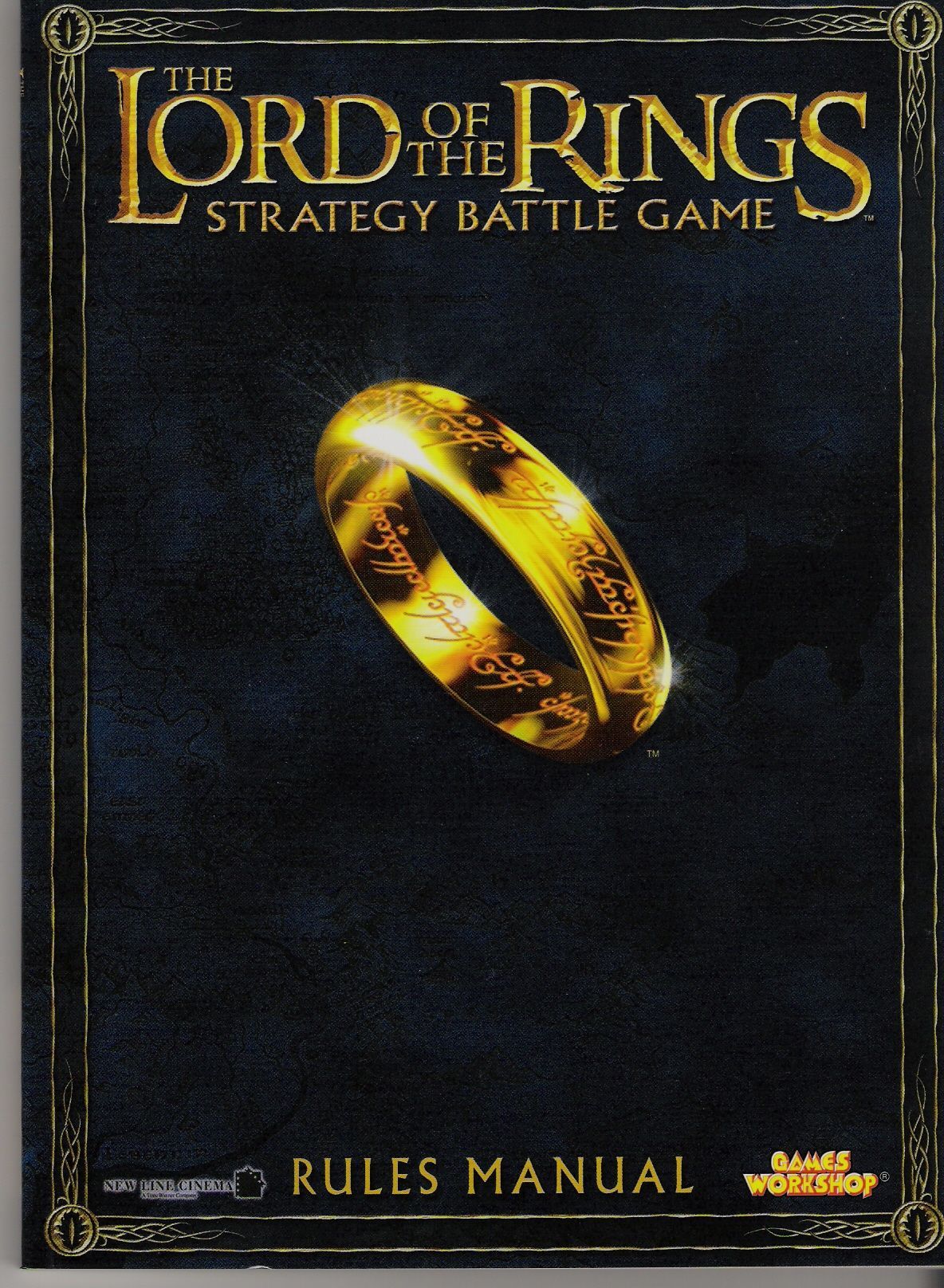 From the Core Rules: "Welcome to Games Workshop's The Lord of the Rings strategy battle game - the game of adventure and battles in the world of Middle-Earth." Core Rules include sections detailing: Basic Rules - Movement, Shooting, and Fighting Phases Advanced Rules - Courage, Magical Powers, Wargear, Cavalry The Fortress - Fighting in the Fortress, Besieging a Fortress, Siege Engines and Towers Scenarios Forces - Collecting, Painting & Modelling Core Rules are 240 pages, and combine all previous editions with updated information from the previous system. A complete line of plastic and metal miniatures which showcase the heroes and armies of Middle-Earth are sold separately. Re-implements: The Lord of the Rings: The Fellowship of the Ring