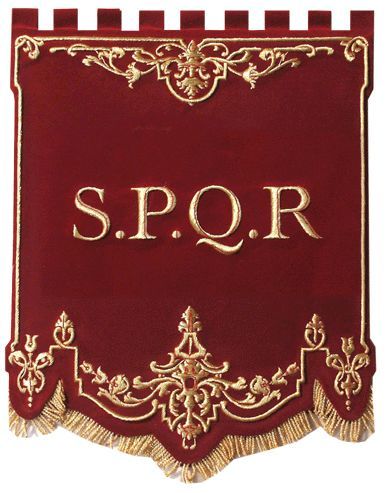 Gallic Wars is a cardgame for two players. One player will play with the Romans, the other with the Gauls. The game consists of rounds. Each round, both players draw eight cards. They may then discard up to four cards and draw replacements. After that, they calculate the score for their hand. The player with the highest score wins the round. After that, all cards are discarded, and a new round is started. Cards are divided in four basic types: Strategy, Tactics, Resources and Morale. Each of these cards has a value between 3 and 10. When scoring, a player may take two cards from each category and add their values together. Two special types are present: Leader cards, who can be counted as any of the basic types, and Disadvantage cards, which lower a players's score. The first player who wins three consecutive rounds wins the game. If neither players has won by the end of the eight round, the player who wins the eight round wins the game. Available for free download (http://www.webalice.it/alecrespi/warpspawn/FreeGames/GallicWars.html).