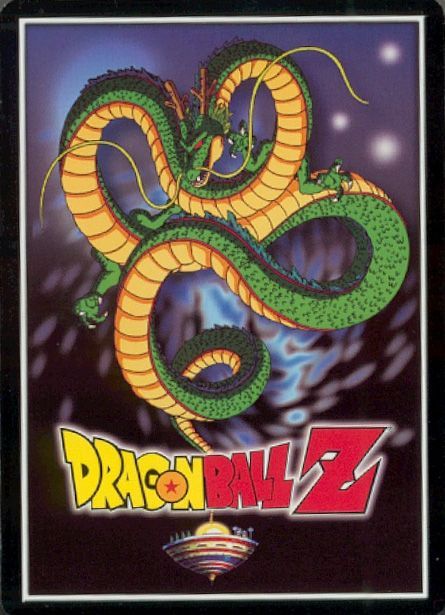 The Dragonball Ball Z CCG was created by Score and had a good number of expansions or sets before finally dying. All players start the game with a character from the series, called the main personality. Each main personality character usually has three levels, to a maximum of five. Throughout the game, the main personality can get stronger via gaining anger, replacing the previous version played. Decks are divided into seven different styles: Blue, Red, Orange, Black, Saiyan, Namekian and Free-Style. Each style focuses on a different aspect of combat. For instance, the Red style focuses on gaining anger, while the Namekian style focuses on life and energy. If a player uses nothing but one color or style in his or her deck, the player would be able to declare a Tokui-waza at the start of the game, allowing various benefits, such as certain cards allowing additional powers, as stated in the card's text box. Later expansions allowed you to play Mastery cards that allowed abilities that always stayed in play. Sensei cards were also eventually introduced, allowing for sideboards to cater against one's opponent. There are three ways to win the game. First is to reduce your opponent's deck to zero cards. Second is to win via having the most powerful personality, via gaining anger. This win condition may sometimes be not available, depending on who one's main personality is. Third is to play or capture, all seven Dragon Balls. Again, this win condition may sometimes be unavailable, depending on how decks are constructed. The bulk of the Dragon Ball Z CCG focuses on combat. Players alternate as attacker and defender. Attacks are divided into physical and energy attacks. Physical attacks reduce the opponent's power levels, eventually dealing life damage. Energy attacks deal damage directly, but usually costs two power levels to perform. Players must strike a balance between offense and defense, as cards are discarded from one's deck upon taking damage, making it possible for a certain card to be discarded from play, even before being used. The game was criticized to be highly random and greatly dependent on having better cards than one's opponent, as opposed to simply being the better player. Nonetheless, the tournament scene was quite popular during the game's existence, and the secondary market remains strong even after the game has died out.