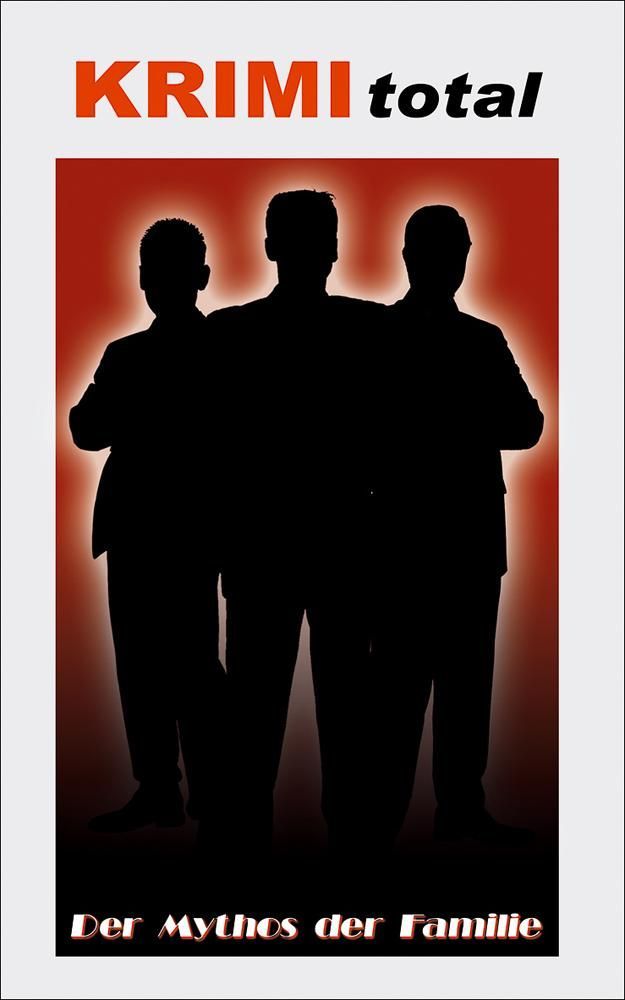 Translation: "The myth of the family" A murder mystery game playing in the 1930's in a little town near Chicago. Mobster boss Don Pedro Calliente is earning a fortune by smuggling alcohol. But in the last couple of days a lot of murders happened because of the return of the Morelli brothers. Don Pedro has ordered important members of his family to his house for a secret meeting. The future of the family is at stake... All players (4 male, 4 female + 1 optional m/f) should be dressed up and act out their role to solve the mystery, because one of the guests is the murderer (who is the only person allowed to lie).