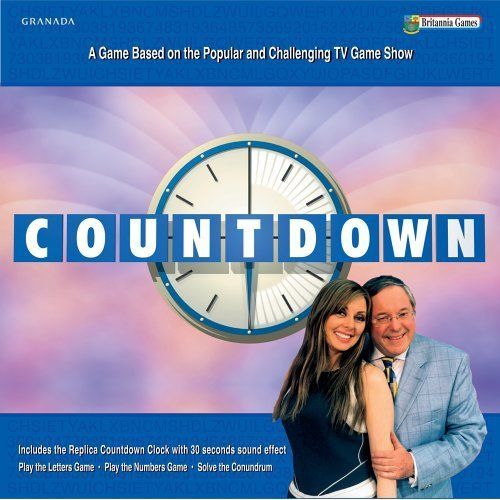 User review: Mirroring the television series, all players play simultaneously. The clock from the series is replaced by a gizmo that plays the think music from the series. The player who can make the longest word from nine random letters is the only person to score in the word game. The player who can come closest to target number using six random numbers and simple mathematical operations is the only person to score in the numbers game. The sequence of play is three word games, a numbers game, three word games, and a numbers game. The final game is called Conundrum: players are challenged to unscramble a nine-letter word. The first to solve the Conundrum scores. The players tally their points and the player who scored the most wins.